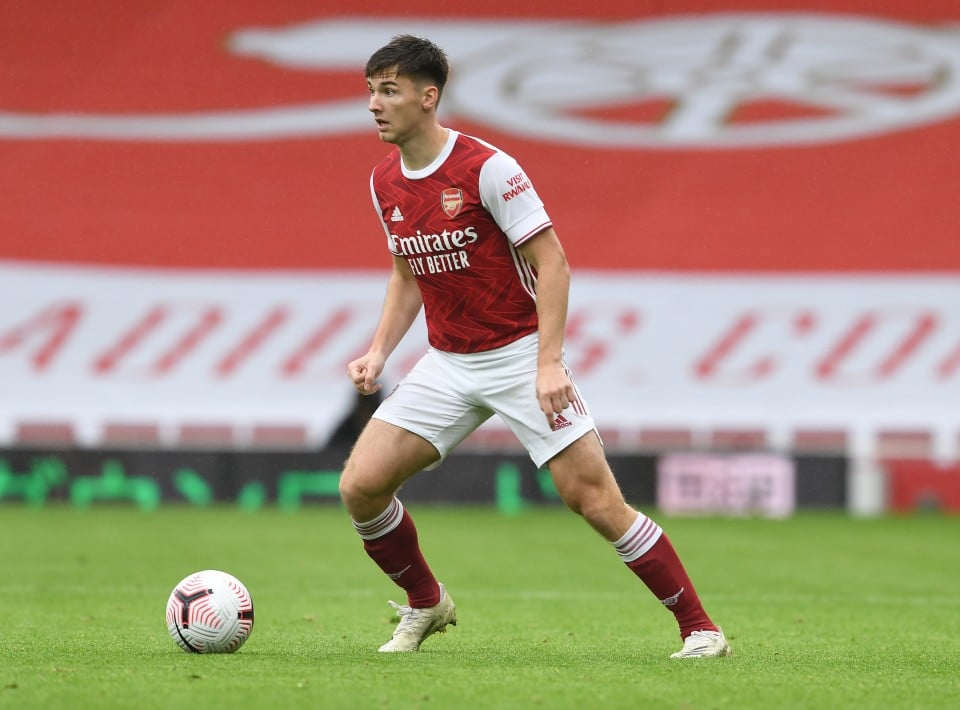 Arsenal look set to be without Kieran Tierney for their Premier League clash against Manchester City on Saturday as the Gunners struggle to convince the Scottish Government to end his quarantine.

The former Celtic defender has been forced to quarantine after leaving his Scotland intentional duty early after he took part in a gaming session with team-mate Stuart Armstrong who then tested postive.

Mikel Arteta’s side are said to have been lobbying the Scottish Government in a bid to release their player, but have made little progress over the last week as Scotland took part in three internationals.

They are believed to have proof that the 23-year-old was sat almost three meters from his colleague before the postive test, but it was the Lothian health board who were called in to help in the decision making.

Arsenal said of their player: “Our medical team have confirmed that Kieran was socially distant at all times from the player who tested positive and has broken no rules regarding Covid-19 protocols.

“We are currently seeking further advice and clarification of the details.”

With Tierney adding: “I’m so disappointed and frustrated. I have adhered to all regulations and made sure I was socially distancing from team-mates in the hotel. I’ve also tested negative.”