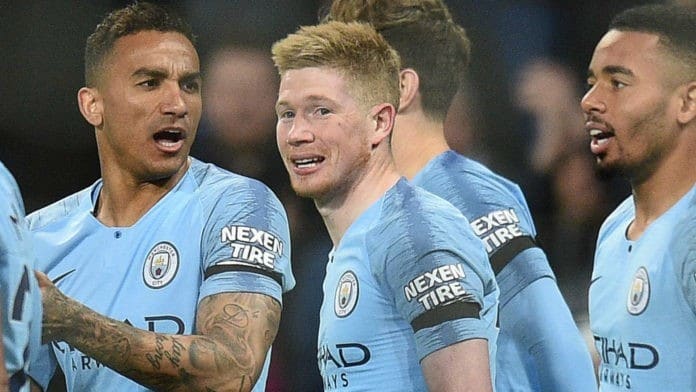 Manchester City manager Pep Guardiola has acknowledged that Sergio Aguero is “Almost fit” after a muscle problem and he will travel with the squad.

Oleksandr Zinchenko is out with a hamstring problem, so Danilo or Benjamin Mendy will start at left-back.

Brighton winger Solly March is a fitness doubt because of the tight calf that prompted his substitution at Chelsea in midweek.

They also carry a threat from set pieces, with Shane Duffy and Lewis Dunk always happy to be brave in a congested penalty area.

Brighton will raise their game at Wembley, but they are playing a Manchester City side who have found their groove.

The five-time FA Cup winners are on a run of 21 wins in 22 matches, including the penalty shootout victory in the Carabao Cup final.

Pep Guardiola's side have scored an unrivalled 19 FA Cup goals this season.