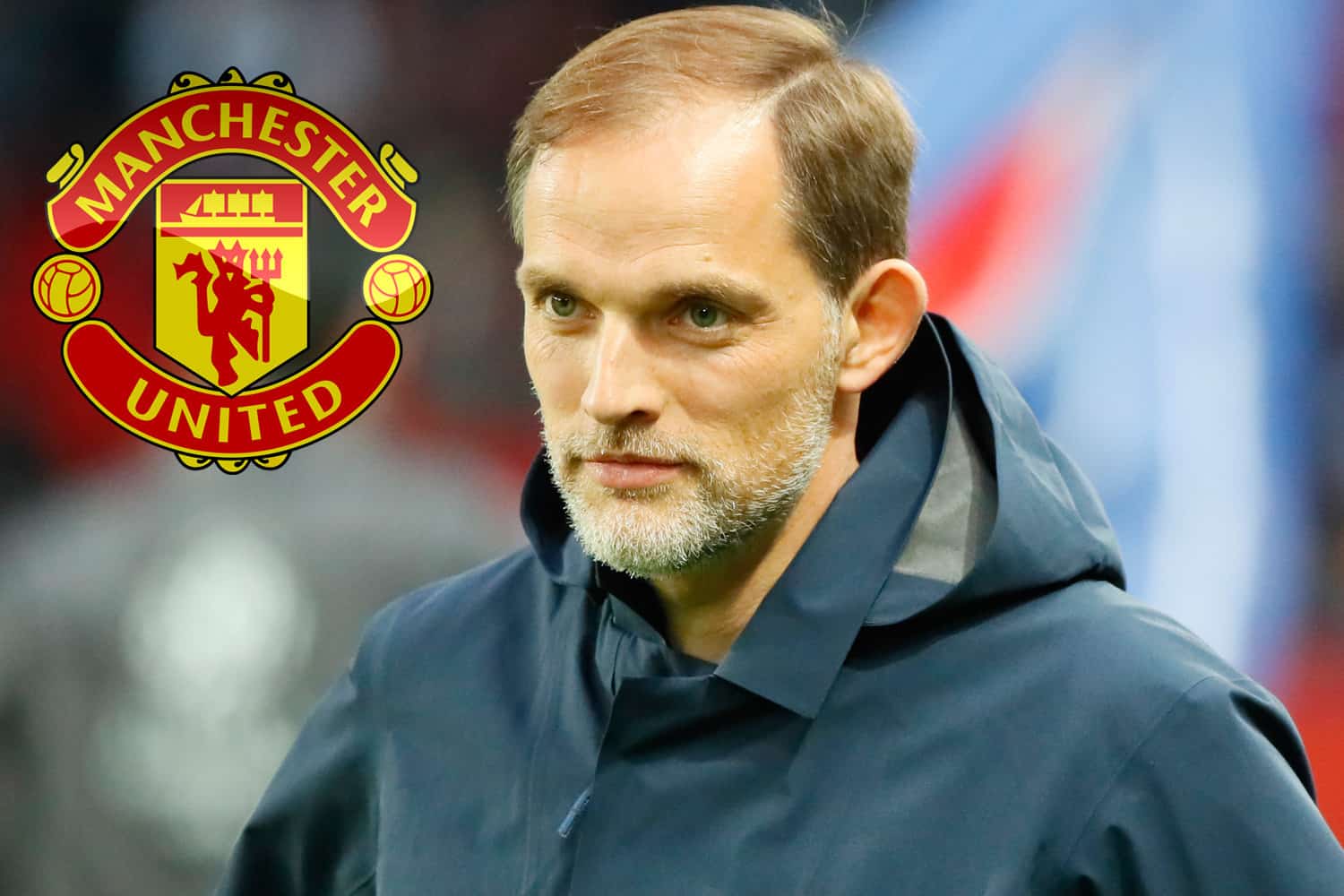 After a blistering start to life at Manchester United, under Ole Gunnar Solskjaer – initially, as interim manager – the Red Devils have struggled to convince.

United have won two of their opening five games ahead of Sunday's trip to West Ham and Paris could be the location of a possible replacement.

United manager Ole Gunnar Solskjaer signed a permanent three-year deal after initially replacing Jose Mourinho in December, but the Red Devils have been far from convincing following a brief upturn in results.

United have reportedly informed Tuchel of their interest, though LaLiga champions Barcelona are also tracking the German as pressure mounts on Ernesto Valverde after Saturday's shock loss at Granada.

Ole Gunnar Solskjaer is of course at the wheel now, but for how long?