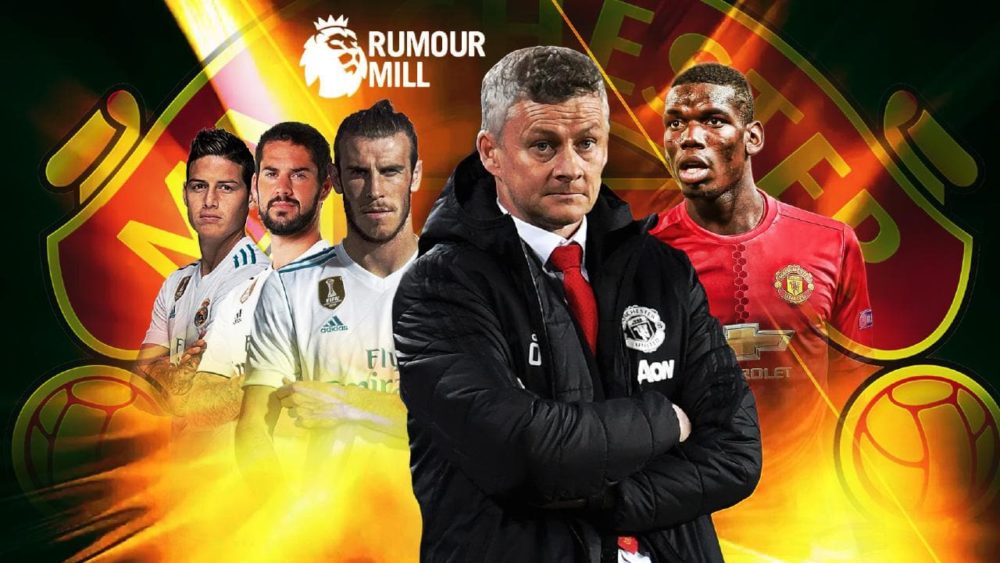 According to reports in Portugal, Manchester United have scheduled immediate talks with Sporting Lisbon to get a deal signed for Bruno Fernandes.

Ole Gunnar Solskjaer has identified the 24-year-old midfielder as one of United’s top targets this summer, but the Red Devils are facing competition from Manchester City, Liverpool and Spurs for the sought-after Portugal international.

As per A Bola, United are desperate to beat their competitors to Fernandes and have requested a meeting with Sporting with a view to entering an agreement ‘as soon as possible’.

According to the report, the Red Devils are primed to spend €70-80m (£62-71m) on Fernandes and the club are now confident of landing the former Sampdoria star.

Fernandes has made no secret of his ‘dream’ to play in the Premier League and United will use this to their advantage when negotiating.

‘I always said that I was an ambitious player and from a very early age I have had a dream of playing in England, where you can live pure football without big controversy, without big cases, he said last month.