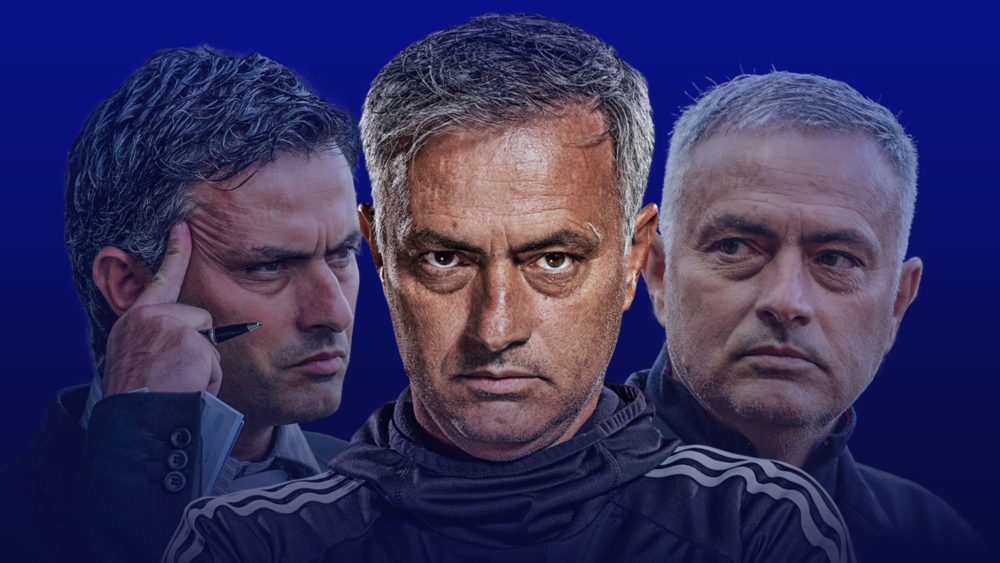 However, it was Mourinho, who was sacked last December, that laid the groundwork for the chase of the trio.

The former Chelsea boss directed his scouting team to run the rule over Maguire and he was keen on signing the English centre-back last summer.

Rice’s quality also caught the attention of the Portuguese, and he openly rains praises on the scout who discovered Diop.

Solskjaer wants the West Ham duo, but the London Stadium outfit have refused their attempts to secure the players’ services.

Leicester aren’t willing to let Maguire leave for anything less than £80 million, while the Hammers have also slapped the same fees on their defensive midfielder.

Red Devils’ £45 million bid for Diop, who cost £22 million last summer, has already been reduced, and they have been told to add Anthony Martial in the deal if they want the French centre-back.

Maybe Mourinho might have still been in charge at United had the club heeded his transfer bits of advice.