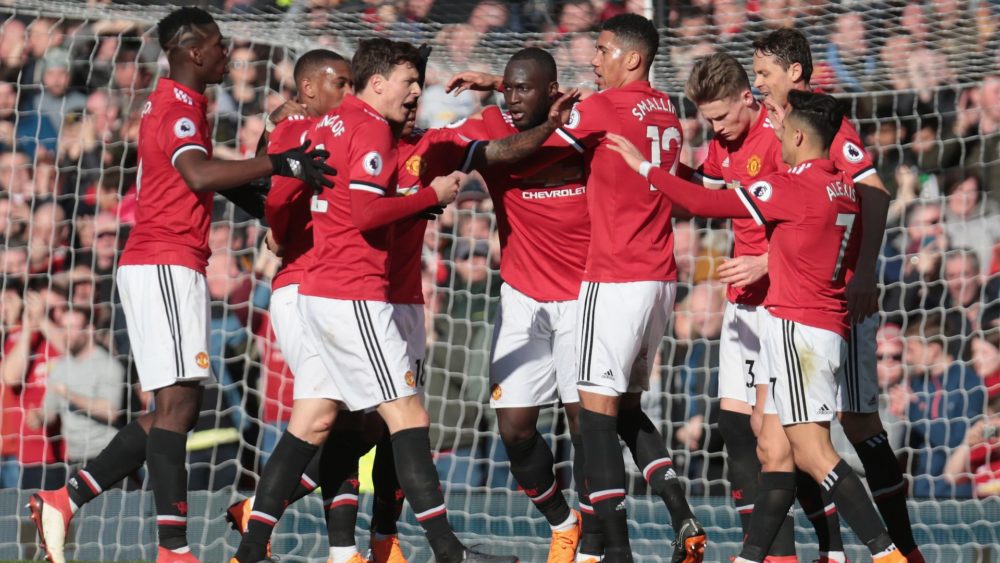 Manchester United are prepared to make a £49m offer for Sporting Lisbon playmaker Bruno Fernandes, according to a report in Portugal.

According to Portuguese media outlet A Bola, as cited by Metro, United are ready to cement their interest in the Sporting Lisbon star with a substantial bid.

The same report states that the Red Devils met with the attacking midfielder’s agent Miguel Pinho earlier this week to consider Fernandes’ potential switch to Old Trafford this summer.

The same story says that the 20-time English champions are now eager to offer a bid believed to be worth around €55m (£49m) to make the Portugal international their second signing of the summer.

Fernandes scored 20 times and made 13 assists in 33 games in the Portuguese top flight last term.