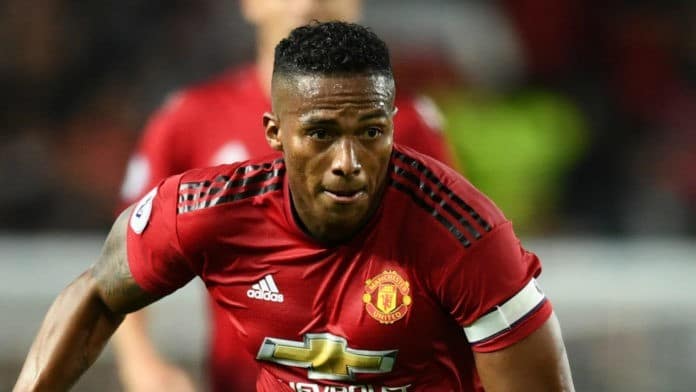 Manchester United announced that Antonia Valencia will be departing the club this summer.

According to reports out of Britain, Paul Pogba is in-line to become Man United New Captain.

After spending 10 years at Old Trafford, the Ecuadorian will now wave goodbye to the English giant, with his contract set to expire this summer.

This means the Red Devils' captain's armband, one that was handed to the South American man by Jose Mourinho, will become available.

The Sun claim that Pogba  has shown great leadership under the helm of Ole Gunnar Solskjaer, impressing the interim manager.

While Mourinho saw things differently and stripped the 25-year-old of the vice-captaincy, the current Norwegian boss is ready to make the Frenchman Man United New Captain.

In the absence of Valencia, currently out with injury, the English full-back has captained the 20-time Premier League champion.

He looks unlikely to retain that title next season.

Things could change should the Norwegian icon fail to land the permanent job.