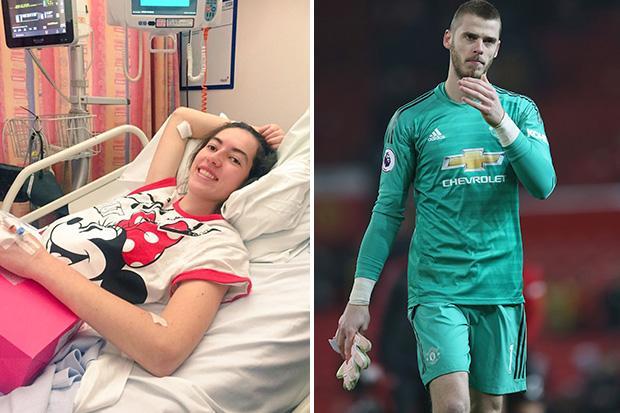 Manchester United goalkeeper David De Gea has recently taken to his social media to announce he and his partner are expecting a child.

The Spanish international, who is in his tenth year with United after joining from Atletico Madrid in 2011 has issued some exciting news on his social media channels.

De Gea, 29, announced that he and his girlfriend Edurne Garcia are expecting their first child.

The Red Devils glovesman posted a picture of his goalkeeping gloves saying “De Gea”, a microphone and a blue baby bottle with the caption “Baby is coming.”