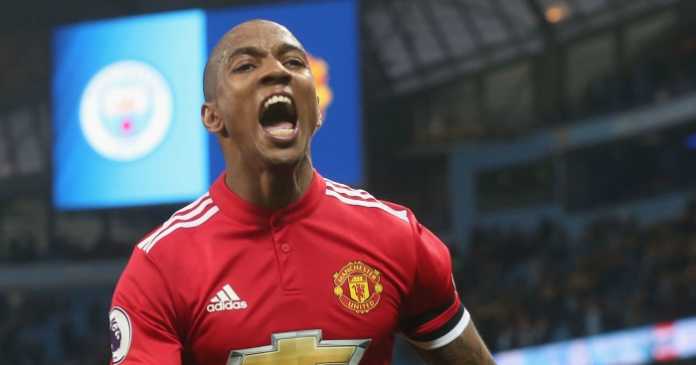 Italian club Inter Milan are readying a two-year deal to sign Ashley Young on a free transfer, according to a report in the Sun.

The San Siro outfit are monitoring the situation of the 33-year-old who currently earns £110,000-a-week, and whose contract expires at Old Trafford at the end of this season.

Until now, Manchester United have failed to make the player agree on a new contract and that means he can now talk to foreign clubs about a pre-contract.

SEE ALSO: The biggest transfers that could happen in the January window

Inter are eager to sign Young in the summer if he doesn’t agree to new terms at Manchester in the foreseeable future. Here’s why the Red Devils can let go of the fullback and replace him with a young and dynamic fullback.

The England international has had plenty of ups and downs in his Manchester United career, partly due to injury problems.

However, he has been a regular starter in different positions for the team, especially after the arrival of Jose Mourinho. Young continues to keep his place under Ole Gunnar Solskjaer too.

The best thing about the Englishman is his versatility. He can put in a shift as a full-back on both sides and can play as an out and out winger if required.

He was on these basis selected for the England squad for the World Cup in Russia, as Gareth Southgate needed wing-backs in his system. The 33-year-old is a perfect blend of a fullback and a winger.

All these things being said, the fact that the player is now 33 years old means a club of United’s stature cannot depend on him for the long term.

He most likely has a year or two of high-intensity football left in him, which is not good enough, especially knowing the fact there will be a new manager in town after six months, looking to change things and bring the success back at the club.

For this reason, it would be ideal for United to keep Young for the second part of this season and let him go on a free transfer during the summer window. Buying a new dynamic full-back should be the plan.