Manchester United interim manager Ole Gunnar Solskjaer is keen to give youth a chance during his spell in charge at Old Trafford.

It is safe to say the feel-good factor is back at Manchester United following the appointment of Ole Gunnar Solskjaer as caretaker manager.

GoalBall takes a look at five players who could do well under the guidance of Williams. 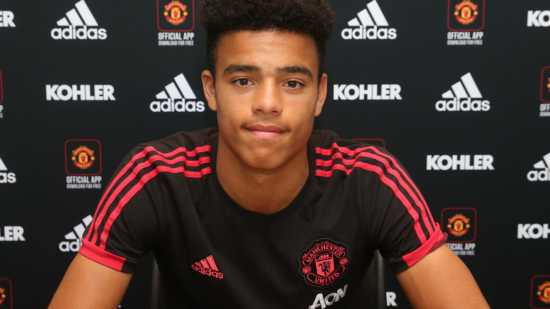 Conceivably the most exciting player on the list, the hype surrounding the 17-year-old continues to grow with every youth game he plays.

Anyone with access to social media will surely have already seen his impressive highlights reel from the season so far, with Greenwood having scored 23 times across all age groups.

The academy star has already been likened to Robin van Persie in his clinical technique, and his variety of goals this season have supporters very excited.

He may perhaps get his chance in the FA Cup tie against Reading next month and would be thoroughly deserving of an opportunity to show exactly what he is about. 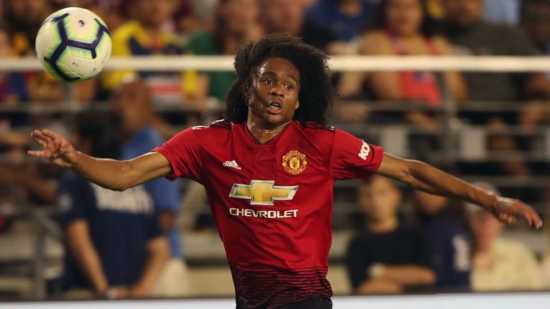 The 19-year-old is not only one of the hottest talents at United, but one of the most exciting teenagers in Europe, and that's without having made his first-team debut.

Given the club's ongoing right-wing dilemma it is baffling Chong has not had the chance to showcase his energetic quality when cutting in from the wing.

Chong did make the bench under Jose Mourinho for the Champions League fixture against Juventus but remained an unused substitute for the home defeat.

His recent performances earned him his first call-up to the Dutch U23 squad in November, but he is now at a defining moment and needs a fresh challenge to develop. 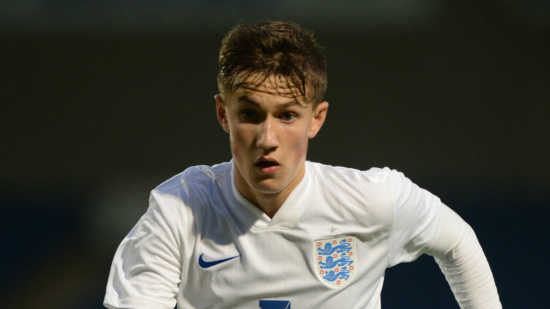 The 20-year-old is a player sure to get supporters excited, especially those who saw his incredible hat-trick against Liverpool at U18s level.

The Salford-born was speedily promoted to the Reserves as a result and has become a key figure for Ricky Sbragia's side in spite of a torrid recent run of injuries.

Gribbin’s exciting style as a playmaker often catches the eye with his delicate dribbling technique often bamboozling defenders at youth level, and his reputation as a free-kick specialist another key component in his growing reputation.

The teenager trained with the first-team earlier in the season ahead of the trip to face Brighton, but his emergence at United has plateaued and he needs to use the appointment of Solskjaer as encouragement to push on. 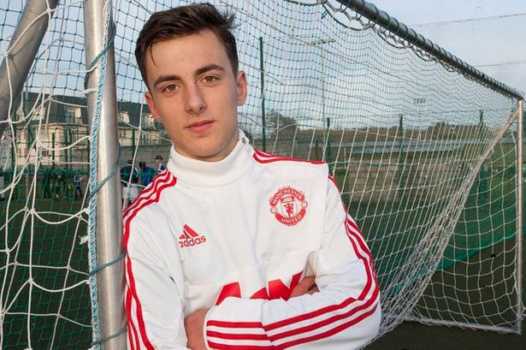 While the three players above are known for their silky attacking skills, the Irishman represents the steely grit often associated with a traditional United defender.

One of the hottest talents in Irish football, O'Connor has already trained with the senior Republic of Ireland squad despite only turning 18 in July.

He was shortlisted for the Jimmy Murphy Young Player of the Year prize last season, and will certainly be a contender again this year for his consistency in defence.

O'Connor has been solid again this season notwithstanding having to play as a makeshift right-back but still sees himself as a central defender in the future. 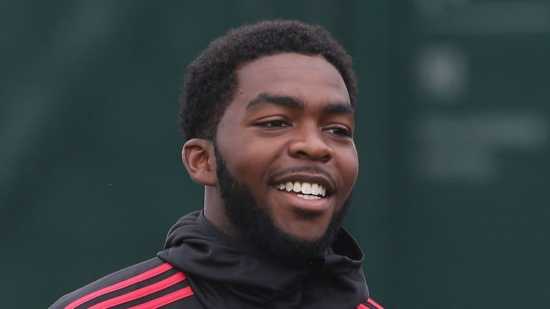 The 20-year-old has established himself as one of the brightest stars for the youth team and is a born leader who can dictate the entire tempo of a game from deep.

Williams first shot to local fame when he was a schoolboy and he broke Darren Campbell's 100-metre record at Ashton-upon-Mersey school, a feat which had previously stood for 25 years.

While his key attribute might be his blistering pace, Williams is also a strong and robust option at the back and has formed a great partnership with Reserves captain Regan Poole this season.

The youngster fought back from injury well earlier in his career and has shown huge character to become the real leader of Sbragia's side. The first-team have looked shoddy at the back all season, and Williams deserves a chance to display his ability.