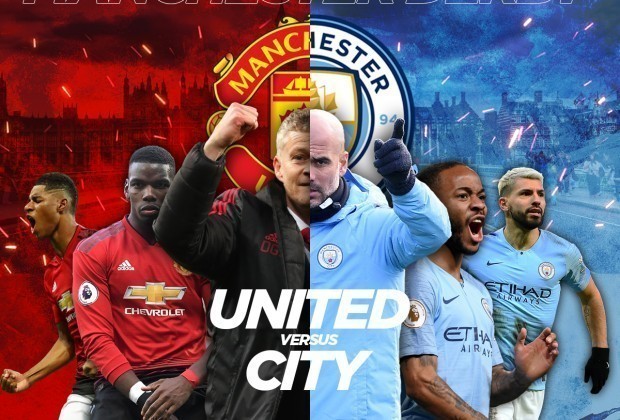 Manchester City and Manchester United are set for a summer transfer battle following Juventus agreement to sell Joao Cancelo, according to reports in Italy.

United desperately need a new first-choice right-back as Ashely Young will be 34 at the start of next season.

City, on the other hand, need competition for Kyle Walker as Danilo looks set to depart the Etihad.

And according to Tuttosport, both Manchester clubs are keen on the 24-year-old who only moved to Juve last summer.

Cancelo started 22 games in Sere A but it is claimed manager Massimiliano Allegri, who is leaving at the end of the campaign, has never been convinced by him.

The Portuguese international’s future in Turin is still in doubt and Man Utd And Man City could look to capitalise on that with a bid of about £53million.

The Red Devils probably have a more immediate need to splash the cash and Cancelo could appeal as he can also play on the wing if required.

He is one of the players who could leave Juve in what could be a busy summer for the Italian giants.