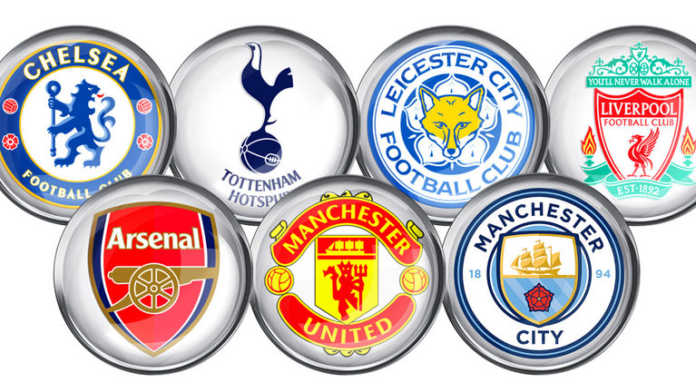 Pepe on the GO

Besiktas and Pepe came to an agreement towards the end of 2018 to withdraw the centre-back’s contract and he is now looking for a new club and that could just be at Porto, where he played before linking with Real Madrid in 2007.

This is according to Portuguese newspaper Record and, if he does complete the move, then he’ll be joining former teammate Iker Casillas.

Reports have it that the signing could be completed in the coming hours.

Now, this is one of the juicy transfer gossips with Jose Mourinho being wanted by Benfica following the sacking of Rui Vitoria.

The Primeira Liga giants parted ways with the 48-year-old on Thursday, ending his three-and-a-half year spell at the club.

Vitoria had led Benfica to uninterrupted league titles at the club but has seen his side struggle to keep pace with the likes of Porto this term. A 2-0 defeat to Portimonense on Wednesday was how far the club could go with Vitoria.

Mourinho, who was axed by Manchester United last month, is now on the radar.

Let’s see that are staying put

Jurgen Klopp is NOT, I repeat, is NOT ready to let Adam Lallana leave on loan.

The England international hasn’t had a lot of minutes as he would like since recovering from injury.

There were rumours of him moving to Europe on a short-term deal with Besiktas reportedly making an enquiry.

But there is no chance of him going anyplace else to get game action this month.

Sky Sports say that Lallana remains a key member of Klopp’s squad and the Liverpool boss has no plans to let any more of his players leave this month.

Let’s see those that want out

Callum Hudson-Odoi is all set to quit Chelsea and sign for Bayern Munich, that is according to The Sun.

They say Hudson-Odoi wants first team football and has reportedly been marked down as the long-term successor to legendary Holland winger Arjen Robben.

According to the grapevine, the 18-year-old Chelsea prospect is determined to leave the Blues this month and link up with the Bundesliga giants, who he has already agreed terms with.

Chelsea look to keep him and will reject bids. They will use a similar approach with Wolves target Tammy Abraham, on loan at Aston Villa at present.