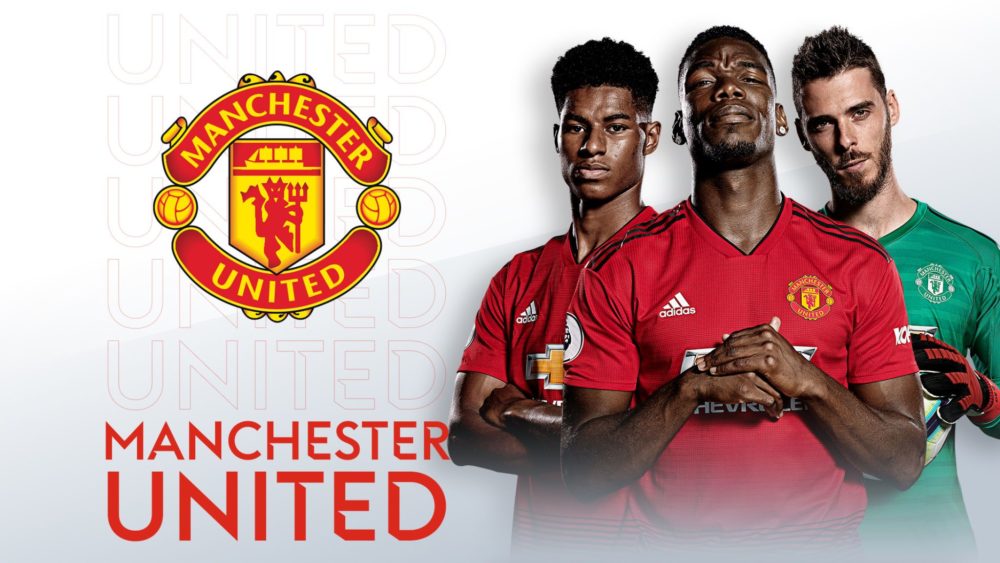 Manchester United are rumoured to try and beat Barcelona to the signing of Antoine Griezmann by making a £95m offer for the Atletico Madrid superstar.

Following Atleti's trophyless season, the 28-year-old officially announced his decision to move on this summer in a touching video posted on the club’s social media channels, and club CEO Miguel Gil Marin has since hinted that he’s bound for Barcelona, according to Sport.

But, it seems as though the Red Devils aren’t ready to concede the fight for his signature just yet, as The Sun reports that they’re combat-ready to launch a late £95m bid for the French international in an attempt to beat Barcelona to his signing.

Time will tell whether it’s not too late to persuade him to move to England, with Ole Gunnar Solskjaer facing a crucial summer as he looks to bring in reinforcements to prop his squad.

After finishing outside of the top four in the Premier League last season and with no trophies, the pressure is on the Red Devils to pick up and rebuild the squad with quality.

With his world-class ability and experience of delivering at the highest level for club and country, Griezmann would assuredly help, and it could see Man Utd find a key balance in their summer recruitment drive after announcing youngster Daniel James had joined in a £15m move from Swansea City, according to BBC Sport.