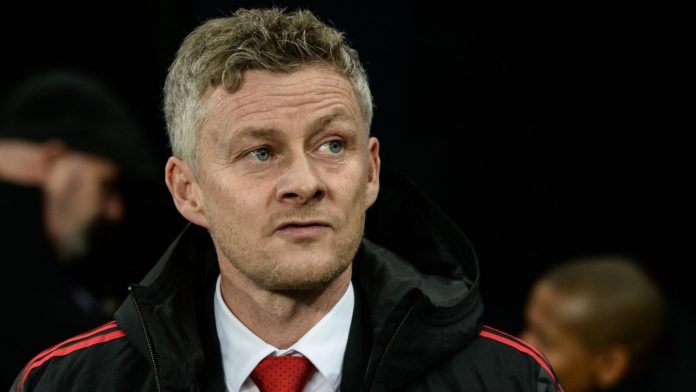 Reports claim Ole Gunnar Solskjaer has muscled his way to the front of the line to be the permanent Manchester United boss following his stellar start as caretaker manager.

United chief Ed Woodward reportedly paid a special visit to the dressing room to pat Solskjaer on the back on United's 1-0 win over Mauricio Pochettino's Tottenham on Sunday.

The Sun also claim that Woodward and the United board have been blown away by the former United forward's start on the job after Jose Mourinho was sacked in December.

What was at the outset supposed to be a short-term appointment may possibly now become a permanent one following six straight wins from his six games in charge.

Solskjaer is already greatly well-liked by the players, and that reputation has now begun to spread to the club's board.

They had before now seen Spurs boss Pochettino as the only man who could take United forward, but they have been overwhelmed by the 1999 Treble winner's impact.

The likes of Paul Pogba and Marcus Rashford have been totally revitalised by Solskjaer, who could end up saving United a massive sum in compensation if they hire him instead of Pochettino.

United still have until May before a decision have to be made, but that could happen sooner if Solskjaer continues to wow everyone associated with the club.