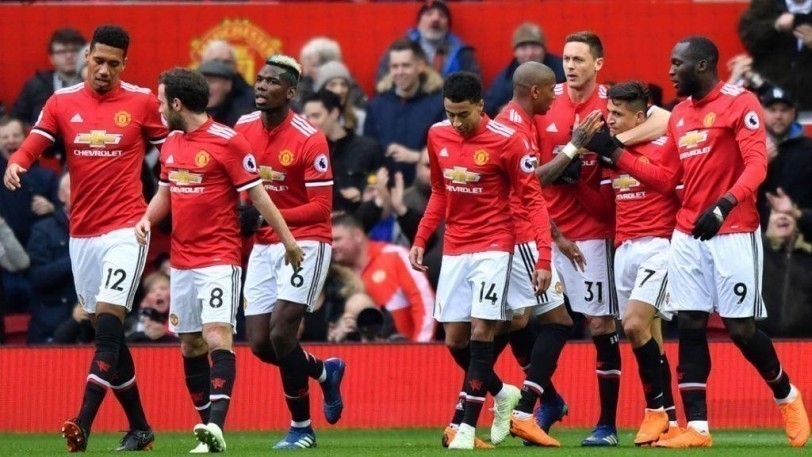 Ole Gunnar Solskjaer has announced a 12-month window for Manchester United to clear out players who are now deemed surplus to requirement.

Big changes are forthcoming at Old Trafford after United finished the previous campaign in terrible form and failed to secure Champions League qualification.

The Norwegian boss has drafted which players are no longer in his plans and has begun planning a transfer rebuild for the summer of 2020 and beyond.

Solskjaer wants the club to get rid of as many as 14 stars and wants the process to be completed within a year, according to a report in The Sun.

Ander Herrera and Antonio Valencia have already left the club, while defensive duo Matteo Darmian and Marcos Rojo are expected to follow.

Ageing star Ashley Young is expected to linger until next summer, before being led through the door.

The Red Devils are ready to listen to offers for striker Romelu Lukaku, who has fallen behind Marcus Rashford in the pecking order under Solskjaer.

Lukaku has been massively linked with Serie A giants Inter Milan, who are yet to make a confirmed offer but want the Belgian to be the first big-name signing under incoming manager Antonio Conte, as reported by Sportsmail.

Another point of contention for Red Devils is the uncertain future of Alexis Sanchez, who has failed dramatically since his high-profile move from Arsenal.

United are understood to be ready to cut their losses on Sanchez and move the player on, but his eye-watering fees may prove an issue in luring likely suitors.

Youngsters James Wilson, 23, and Regan Poole, 20, are set to be released by after their contracts lapse.