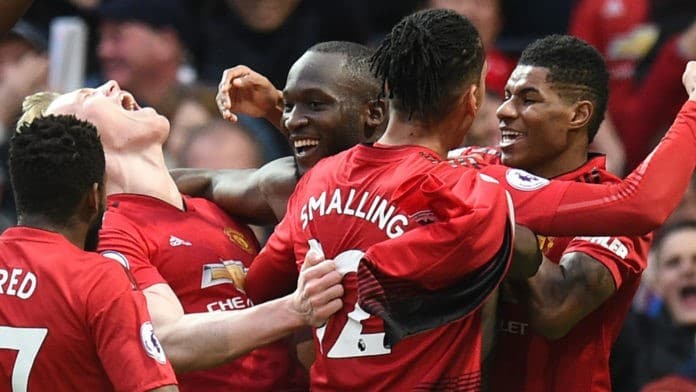 Manchester United are reportedly going to reignite their interest in Toni Kroos this summer after the German decided he wants to leave Real Madrid.

Kroos, who is a transfer target for several United managers in the past, has endured a difficult season in La Liga.

Along with his Real Madrid team-mates, Kroos has underperformed in big games and the club are now on track to end the campaign with no silverware.

Zinedine Zidane has been brought back in to steady the ship, but according to the Sun, Kroos is ready to make his exit this summer. 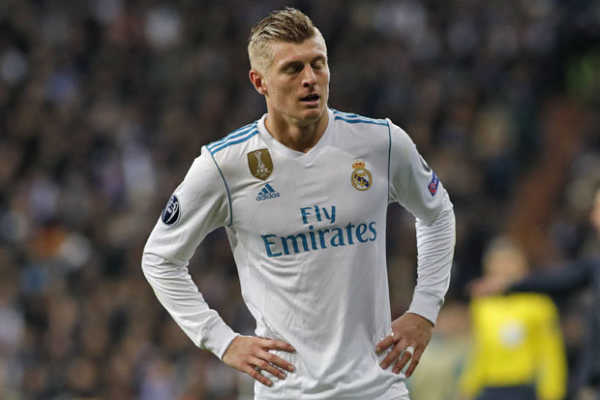 The Red Devils failed in the past with attempts to lure Kroos to the Premier League, but can now sign the 29-year-old for just £50million.

Kroos’ contract in Madrid runs until 2022, but he is keen to move onto a new challenge after the difficult spell at Real.

Man Utd could face competition for Kroos by Paris Saint-Germain, but Ole Gunnar Solskjaer plans to sell a number of his players to lighten the club's wage bill.

United’s caretaker boss wants to free up space for at least one major signing and Kroos would demand a huge salary if he was to come to England.