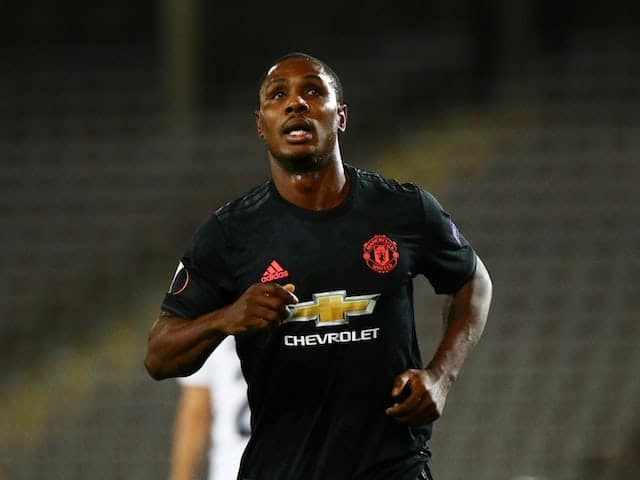 Manchester United coach Kieran McKenna has hailed new signing Odion Ighalo for making a “big impact in his own way”.

The Nigerian arrived at Old Trafford at the end of the January transfer window and are already held in high regard among the United faithful.

His addition to the squad has helped United stretch to a 10-game unbeaten run as they battled success on three fronts.

Asked about his instant impact, McKenna told United's official website: “Odion has come in and, you know, it’s been well publicised, his passion and love for the club and that’s endeared him to a lot of people straight off the bat, but also he’s a proven goalscorer and he gives something a little bit different and adds good experience to our forward line.”

Ighalo has made key contributions to United in his brief time at the club, scoring four goals and providing an assist.

And McKenna was quick to point out the work of the other United players in helping Ighaloto settle in.