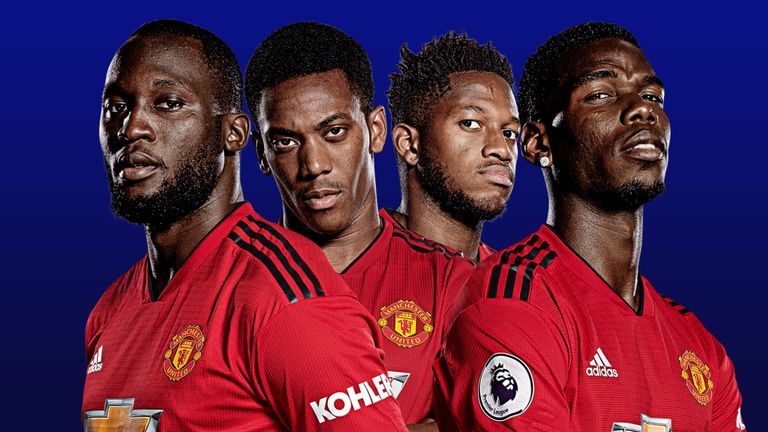 Manchester United are very close to securing Swansea City’s Daniel James for a low fee which could be the bargain of the season in England.

Mail Online reports that United are finalising the details of a £10m deal for James, who will be Ole Gunnar Solskjaer’s first major signing at Old Trafford.

According to the report, only a few minor details remain in the deal, with the Red Devils reportedly fending off competition from Manchester City, Newcastle and Everton to the signing.

If James’ move to Old Trafford does go through as estimated, it will be one of the deals of the summer, and potentially the bargain of the season.

What is £10m in this current market?! And James could indisputably get into their starting eleven if he produces the same performances as this season.

Since Alexis Sanchez is flopping, Marcus Rashford is preferred centrally, and Juan Mata is potentially leaving, there is a chance for James across the front line.

He’ll bring the energy that the Red Devils have lacked in recent years, while his unique running style could wreck any Premier League defence next term.

His youth and desire to learn is another quality he will bring.

Instead of using his big ego (which has been a problem at Old Trafford) James will feel honoured to be at the club and give all he’s got every week.

The Welsh winger has scored four goals and assisted nine this season in the Championship.