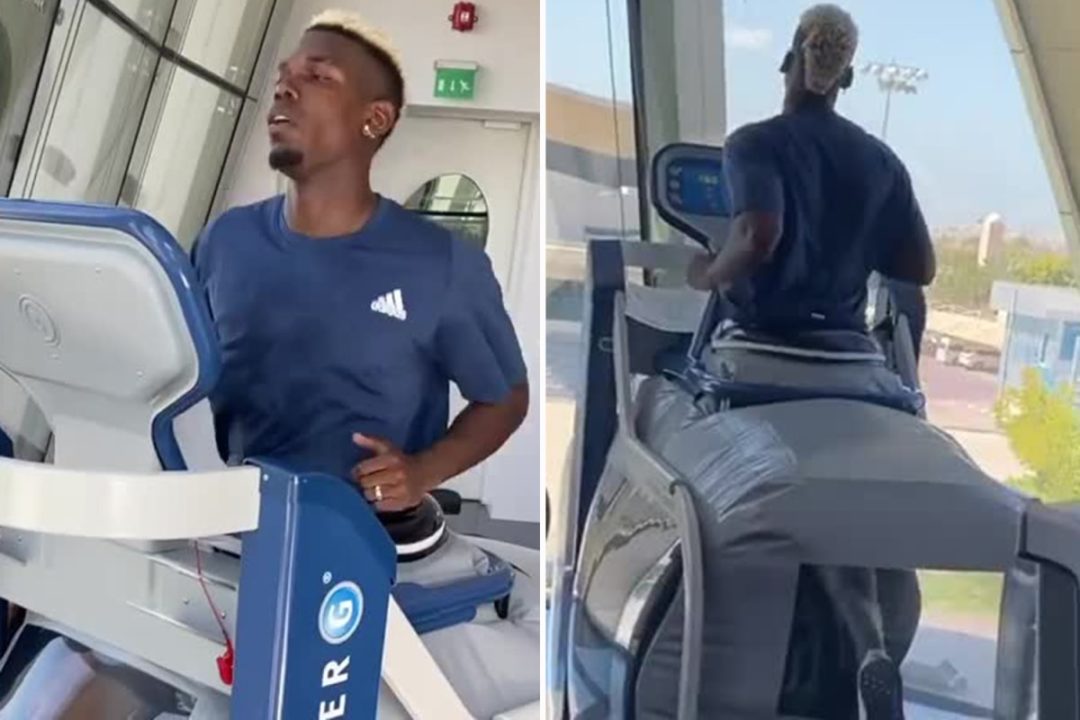 Manchester United midfielder, Paul Pogba will be seeing the club's doctors at the end of the week to discover whether he is ready to return to full training.

The French World Cup winner has made slow progress in his recovery from an ankle operation but has been running at 85% in recent days.

Pogba is scheduled to see medical staff to check his progress in the next few days — when he hopes to get the green light to step things up.

And that would see him return to full training before the end of the month.

In other words, that would put him in with a chance of playing in the Manchester derby against City on March 8.

Whether Ole Gunnar Solskjaer will feel Pogba’s head is in the right place to put him back in the team remains to be seen.

Pogba has made only six starts for the Red Devils this season and remains keen to leave in the summer.