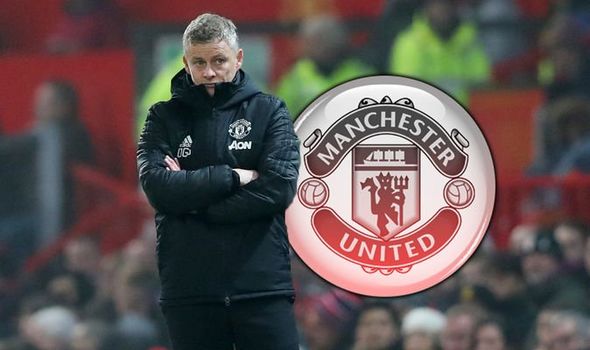 The PSG boss has impressed United chiefs and is seen as a potential successor for Solskjaer this summer, should the Norwegian get axed.

Le10 Sport claim United are growing to ‘appreciate' the work he's doing in the French capital but could face a battle to secure his services.

Massimiliano Allegri and Mauricio Pochettino, who are both currently out of work, have also been linked with the United job.

Pochettino has admitted that he would love a return to England's top flight and has been heavily linked with Solskjaer's job for a number of years.

‘To be honest, I would love to work in the Premier League,' he told Sky Sports.

‘I'm ready and waiting for a new challenge. I have the belief and confidence that the next challenge will be fantastic.'

Meanwhile, GoalBall understand Allegri has a deal in place with a ‘great English club' with many believing it is the Red Devil.

Sportsmail reported in January that Allegri has been holding off on an immediate return to management in the hope of eventually taking over at Old Trafford.