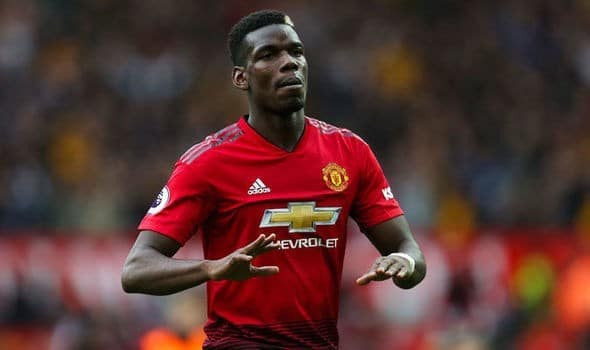 Manchester United fans are curious as to why Paul Pogba’s name was omitted from the Premier League Player of the Month award.

Pogba had a sparkling January as United won three and drew one of their four top-flight games.

United fans were bemused at Pogba's omission after he played such a big part in the club's revival.

“How has Pogba been left out my god,” wrote one fan on Twitter.

“No Pogba?” added another baffled supporter.

In 14 games under the ‘Special One' this season, Pogba scored three goals and registered three assists.

Man Utd legend Paul Scholes has claimed that Pogba was ‘playing for himself' under Mourinho.

“I’m not sure that’s Allegri at Juventus would have had that kind of attitude with him.

“I think it’s just down to the player. I’ve been one of his biggest critics and I hated doing it, but the reason I was doing it is because I've played alongside the lad.

“I’ve seen over the years what a talent this player is. For the first part of this season and probably last year he was playing for himself.”