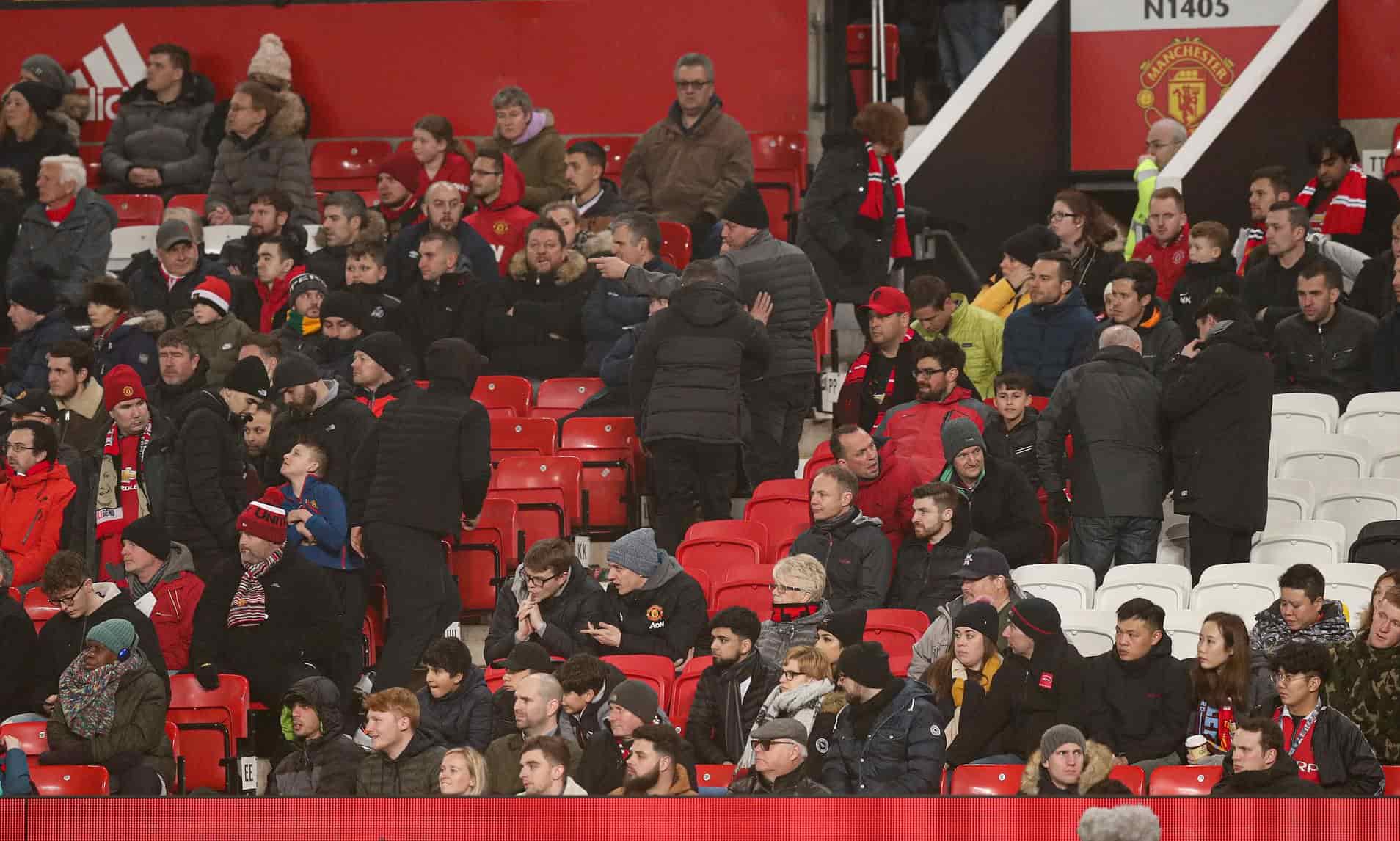 Manchester United fans are prepared to stage a mass walkout protest during their match with Wolves amid growing anger and concern with the direction of the club under the Glazer family's ownership.

The February 1 Premier League clash at Old Trafford with Wanderers has been picked as the match they will use to make their point that they want the Americans to sell up and get out with the club now £137million in the red.

United chief executive Ed Woodward is also a target and supporters directed verbal abuse at him during the bitterly disappointing 2-0 home defeat to Burnley in midweek.

The walk-out is planned to happen on 58th minutes to coincide with the date of the Munich air disaster in 1958.

They believe this symbolic date will encourage more fans to get up and walk out and have the maximum effect.

Supporters sang anti-Glazer songs during the Burnley match and also called for Woodward to be sacked as the atmosphere turned toxic.

GoalBall understands that the Glazers are being alleged to have taken around £1billion out of the club in personal dividends since their 2005 takeover.