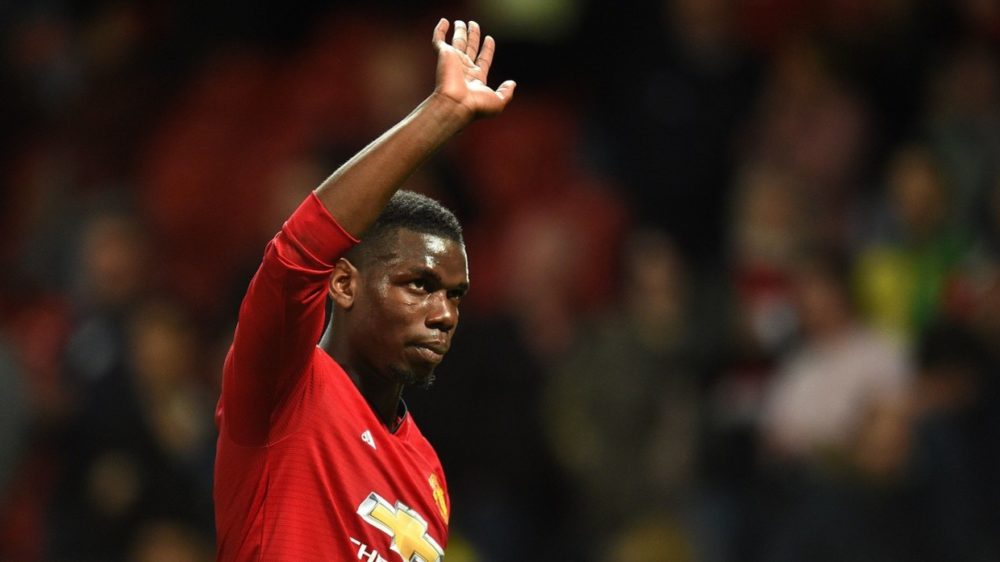 Paul Pogba, who returned to Old Trafford in an £89million move in 2016, has cast doubt over his future at Manchester United after confessing he is contemplating “a new challenge”

The Red Devils are apparently planning for life without the French World Cup winner – and have turned their attention to two Barcelona stars.

Speculation on a possible move to Real Madrid or a return to former club Juventus has been rising since a season in which Pogba faced criticism at times for his performances with United.

United are desperate to keep hold of their prized asset but reports in Spain have alleged that they are already looking at potential replacements should he leave Manchester this summer.

Ole Gunnar Solskjaer's side have long admired Barcelona midfielder Ivan Rakitic and, according to Mundo Deportivo, they will soon step up their hunt of the Croatian.

Barca are looking to fund moves for their own summer targets and could be open to parting ways with the midfield maestro.

It is also claimed by the Spanish Daily that Philippe Coutinho, the former Liverpool playmaker who has grappled at the Nou Camp, is also on United's shortlist.

The Brazilian has undergone a dark season with the Catalan giants, even seeing some of his performances booed by Barca fans.

Manchester United are keeping tabs on his situation at the Nou Camp.

These moves all depend on Pogba and what the 26-year-old decides to do this summer, but his recent comments suggest he could well be on the move.

“I am thinking of this: to have a new challenge somewhere else,” the France midfielder said.