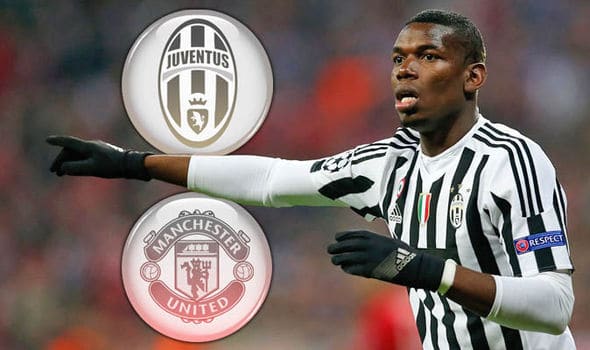 Paul Pogba Price has been set as Manchester United are said to have informed Juventus of the one player they want in exchange and as part of any transfer that'll see the 26-year-old return to Turin.

Pogba is rumored to be keen on a move away from Old Trafford this summer and said earlier this year that it would be a dream for any player to play for Real Madrid.

However, according to multiple sources, it is Juve who are most likely to make a move to bring the Frenchman back to Turin.

It was claimed last week United were offered their pick of three Juventus stars – Paulo Dybala, Mario Mandzukic and full-back Joao Cancelo –  to try and sweeten the deal.

And as per Sky Italia, initial talks have now been held between the two clubs.

United have responded by selecting the one star they want as part of the deal – with Portugal right-back Cancelo the man Ole Gunnar Solskjaer fancies.

The report also says that the Red Devils have told the Italian champions that they want £130million for the World Cup winner – quite the profit on the £89.3million they paid Juve for Pogba three summers ago.

With Cancelo provisionally moving as part of the deal, Paul Pogba price to return to Turin is expected to cost the Old Lady £86m in cash – plus £44m-rated Cancelo.