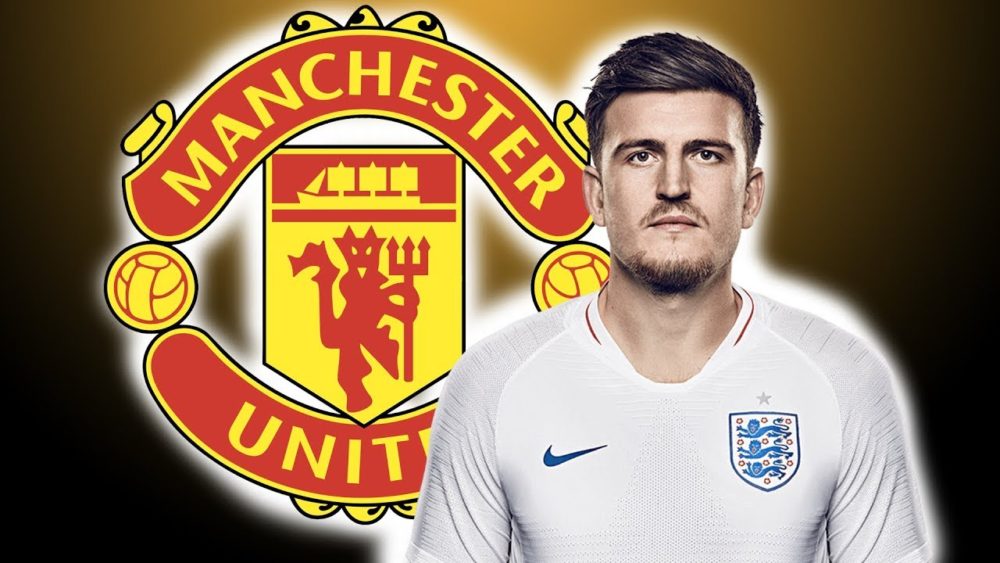 Manchester United are prepared to agree to a player-plus-cash deal to land Leicester star Harry Maguire.

Ole Gunnar Solskjaer’s side have already signed Daniel James from Swansea this summer – and United boss is keen to make more additions.

The Red Devils are keen to land a new centre-back before the start of next season to partner Victor Lindelof at Old Trafford.

And as per The Sun, Leicester’s Maguire tops United’s wishlist.

They add that United could table a player-plus-cash offer for the England international.

The Red Devils are willing to give up Eric Bailly and Marcos Rojo to land Maguire, 26, in the coming weeks.

United could end up paying a record fee for a defender to land Maguire.

Leicester are demanding around £80m for their star man this summer – a fee that would eclipse the £75m Liverpool paid for Virgil van Dijk.

United hero Gary Neville has been vocal on United’s move for Maguire, urging Solskjaer to land the defender.

“If you think of the attributes of centre-backs, he has them in abundance,” he said.