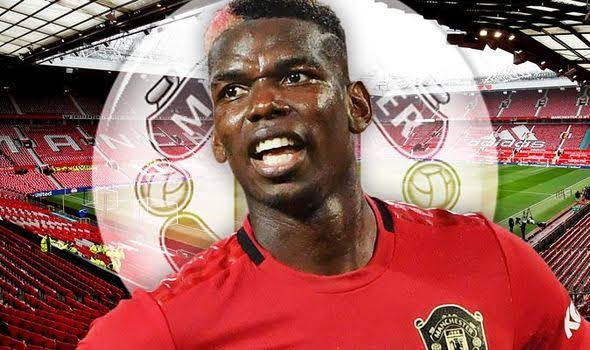 Manchester United officials believe Paul Pogba has played his last game for the club, according to reports.

The 26-year-old midfielder, who has not featured for Ole Gunnar Solskjaer's side since September 30 because of an injury, has had his heart set on leaving United.

Pogba has been angling for a move away from Old Trafford for months now and looks set to get his wish with Real Madrid waiting in the wings, according to the Mirror.

With the January transfer window set to open in under a fortnight's time, the Frenchman may well not pull on the red shirt again if United decide to cash in on him.

United's club record £89million signing was expected to return to action this week but was dealt with another setback.

Days later, Solskjaer announced that Pogba picked up an illness and missed the Carabao Cup win over Colchester on Wednesday as a result.

‘Of all things he's been struck down ill now,' said the United boss.

Sportsmail revealed last week that the Red Devils will open the door to Pogba's departure in the summer by signing two central midfielders before the start of next season.