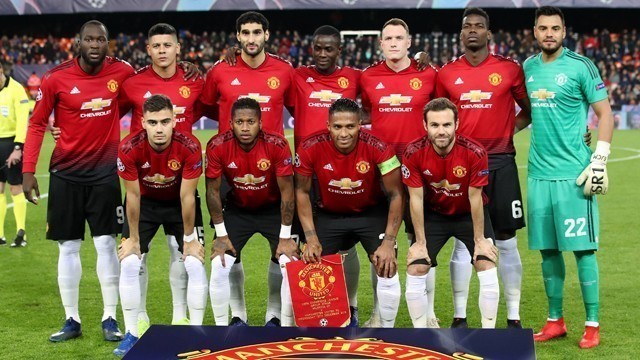 Manchester United are most likely going to have at least four of their international stars fit for Saturday’s game against Watford.

The news comes as a major boost to Ole Gunnar Solskjaer after five either skipped duty or returned home during the break.

But only Lukaku is now in danger of sitting out Watford’s visit to Old Trafford in the Premier League on Saturday (3pm).

Rashford, Shaw, Matic and Martial are all likely to be fit and ready for the weekend.

Alexis Sanchez does remain sidelined and not expected to return before late April anyway.

Full-back and club captain Valencia has not played for the Red Devils since the 2-0 win at Newcastle on January 2.

Ashley Young who has been prioritised at right-back under the Norwegian and is expected to continue there.

With the recoveries in the attack, Solskjaer can sleep easy this week.

Rashford’s quick return means the England star is expected to lead the line against the Hornets.