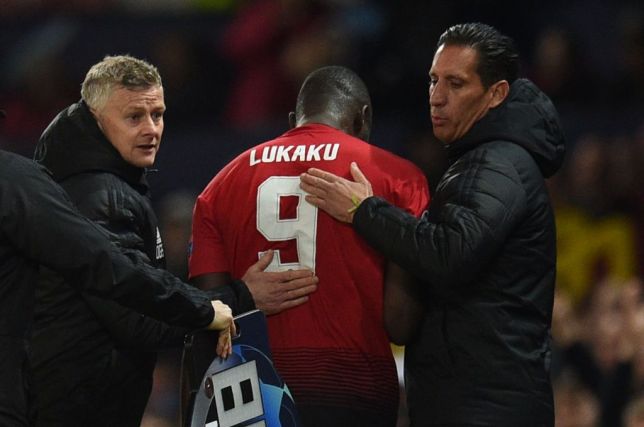 Manchester United are reportedly at the ready to accept an Inter Milan swap deal for Romelu Lukaku that would see them land the transfer of Mauro Icardi this summer.

Icardi has been a prolific performer in his time in Serie A, twice finishing as the league’s top scorer and winning their version of the golden boot.

SEE ALSO: AFCON 2019: Meet The ‘Animals' Playing In The Competition

The Argentina international’s form dropped a little in 2018/19, but he remains a top star who could strengthen MUFC squad, and the Express states that United are interested in him.

It remains to be seen if all involved can agree to the deal, with exchanges such as this not really that common, despite loads of transfer rumours throughout each year that suggests they could happen.

However, if Lukaku were to move to Inter, the Red Devils would absolutely need a replacement, and Icardi could be the natural option for them in that area.

Top strikers are hard to come by and could distract Ole Gunnar Solskjaer's side from working on much-needed signings in midfield and defence this summer, so they could welcome the opportunity to simply snap up Icardi as part of the Lukaku deal.