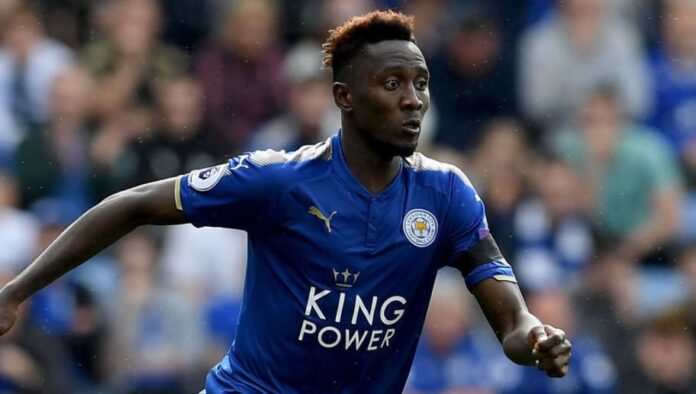 Nigeria and Leicester City midfielder, Wilfred Ndidi, might just be on his way to joining Manchester United in the January transfer window in a €60 million move.

The likes of Fred and Nemanja Matic have failed to impress this season in the defensive midfield position, while there are talks of Frenchman, Paul Pogba, leaving on a free transfer next summer.

And now according to fichajes.net, Ndidi is top target for Ole Gunnar Solskjaer’s side when the transfer window reopens on January 1 next year.

“The situation so far in the team in that area is critical and if it continues like this they will not think for a second whether to make this signing,” reported the publication.

The Super Eagles star has been one of the most consistent performers for Leicester City and is widely regarded as one of the best ball-winners in the Premier League.

He was once linked with United in the summer as well.

Ndidi’s transfer market value is put at 60 Million Euros after Leicester City bought him from Belgian club Genk four years ago for about 18 Million Euros.