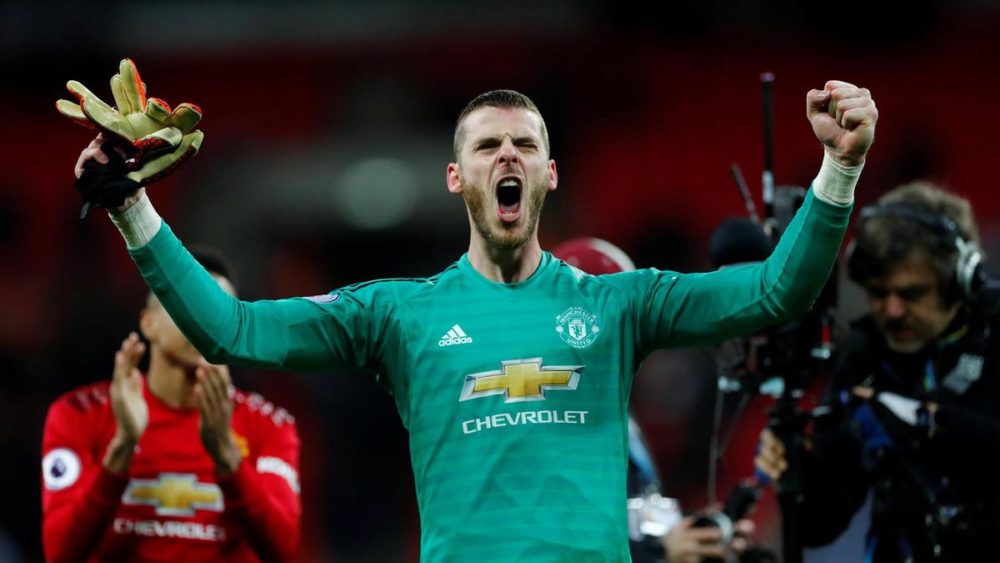 Ole Gunnar Solskjaer’s side are facing a critical summer of signings and exits at the club and are concerned the Spaniard will force his way out of Old Trafford.

De Gea has declined to sign a new deal and United’s final contract offer was rejected by the goalkeeper earlier this month.

The scepticism surrounding the 28-year-old means the Red Devils might be forced to sign a new No.1 stopper, and according to Mundo Deportivo, Cillessen is an option.

Barcelona want £22million of the 30-year-old, a figure United are thought to be combat-ready to meet.

Cillessen wants to move this summer in a quest for regular football after just eleven appearances in the 2018/19 season.

United are in for a hectic summer, with their boss handed a reported £200m transfer budget.

Solskjaer wants a massive summer overhaul, but the Red Devils have so far struggled to land their top targets, such as Matthijs de Ligt and Jadon Sancho.