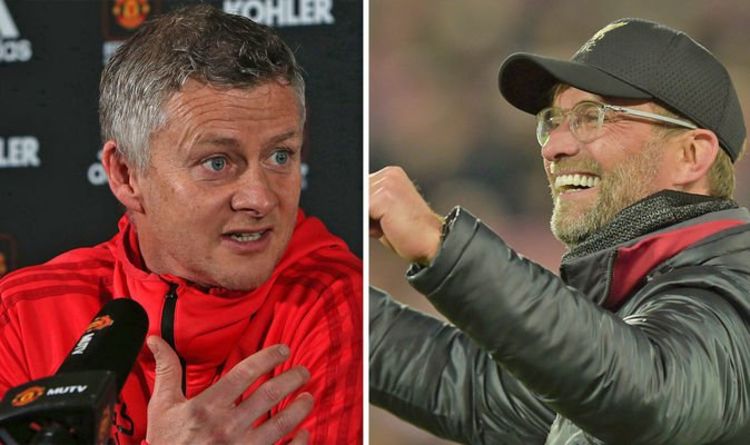 But United’s transfer triumvirate will be a trio of ex-players, with Darren Fletcher and Rio Ferdinand among the former stars who possibly will be tasked with finding the Red Devils players of tomorrow.

The Red Devils have failed spectacularly in their recruitment policy in the last few years, signing big names who have failed to impress – leaving United with a huge wage bill for players like Alexis Sanchez and Paul Pogba.

And now according to The Sun, the Red Devils want to copy that approach in a bid to emulate the Reds' success – but with ex-players.

Fletcher is expected to head up the trio, while Ferdinand has also been approached to play a role.

Butt will oversee changes at the club's academy which could see another former midfielder, Quinton Fortune, take up a coaching role after United parted company with reserve-team boss Ricky Sbragia.