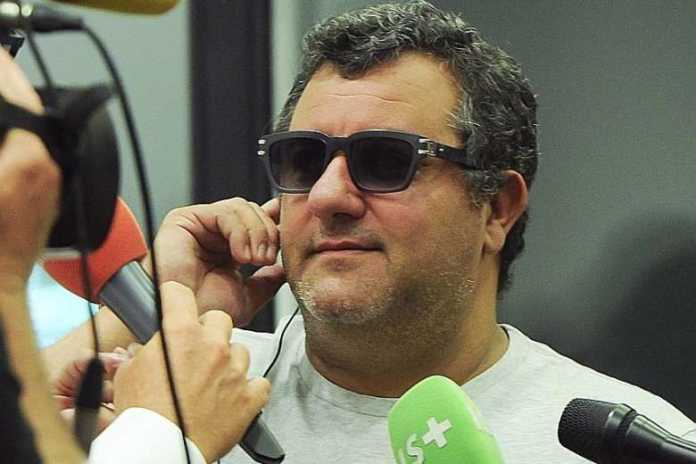 Manchester United are talking with Mino Raiola to get Roma star Kostas Manolas playing for the club, the DailyStar claims.

The fact that Jose Mourinho was sacked a week before Christmas and club legend Ole Gunnar Solskjaer has taken charge until the end of the season, has not stopped the Red Devils looking at options to bring in over the winter transfer window.

Behind the scenes, United are aware that any deal in January is tough and funds would rather be spared for the summer.

Toby Alderweireld has been heavily linked but Italian reporter Nicolo Schira has identified a new target of United's.

According to the journalist, Roma centre-back Manolas is being targeted by the Old Trafford outfit – with super-agent Raiola rocessing the deal.

The Italian moneybag has worked heavily on some United deals in the past which includes the likes of Zlatan Ibrahimovic, Henrikh Mkhitaran, Romelu Lukaku and Paul Pogba.

“Manchester United is really interested in Kostas Manolas for the next season and talked with his agent Raiola,” Schira wrote on Twitter.

Manolas could be seen as a secondary target after being told by Napoli that Kalidou Koulibaly is not for sale.

The Senegal centre-back has seen is stock rise high after starring for the Neapolitans over the past few seasons but a nine-figure sum would be required to purchase him.

As a result, Manolas is seen as the more viable option – who has a release clause of £32m. “Man Utd is ready to pay the clause and offered €6M at year for him,” Schira added.

United thrashed Reading yesterday in the FA Cup and now face a crunch match against Tottenham next Sunday.