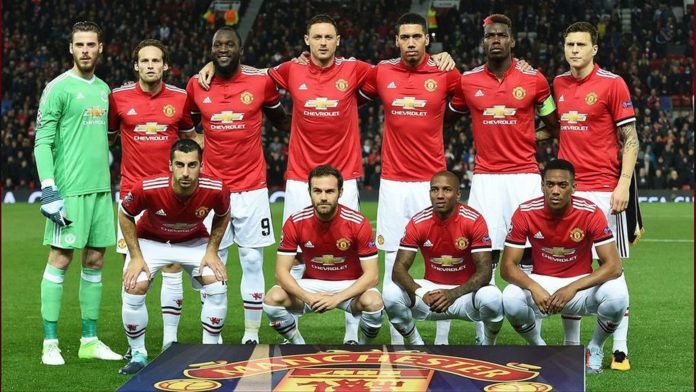 Manchester United will be desperate to maintain their impressive form under Ole Gunnar Solskjaer as they look to secure Champions League qualification.

It appears Ed Woodward is getting set to equip whoever the next Manchester United manager is with a playing staff capable of competing for glory.

Defensive targets were what Mourinho was desperate for last summer – and now the club's top brass are ready to invest in backline reinforcements.

Barcelona may be open to offloading Rakitic in order to balance the books at the end of the season.

Bringing in a sizeable fee for the Croatia international would help them to ensure they have enough money to splash going forward.

Koulibaly has emerged as the frontrunner to be the commanding centre-back United have been longing for.

United's determination to prise him away from the Stadio San Paolo to marshall their defence is enduring.

Woodward will also have to spend some serious cash if they are to beat Premier League rivals Arsenal to Wan-Bissaka as one of Man Utd Transfer Targets.

The right-back has been a revelation at Selhurst Park, forging a reputation as one of the top-flight's most promising prospects.