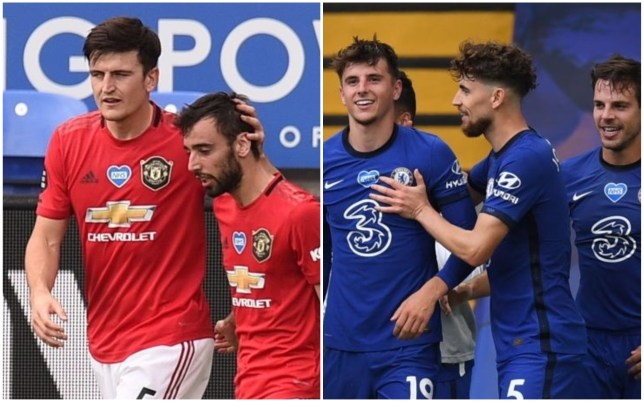 Manchester United take on Chelsea in the Premier League this evening at Old Trafford.

Both sides have had defensive problems, but did well in their respective Champions League outings this past mid-week.

The Blues will be buoyed by a clean-sheet against Sevilla, although failed to trouble the scorers.

Frank Lampard’s side lost both their league games against the Red Devils last season and will look to make that right at Old Trafford today.

The hosts are yet to pick up a point at home, and if Chelsea perform at the top of their game, that wretched run for the Red Devils could continue.

Chelsea have often started well in games this season, but have let leads slip.

They are the only side to be involved in two 3-3 draws already this season, and will hope to put in a more pragmatic display against Ole Gunnar Solskjaer's side who tend to do well on the counter-attacks against the bigger teams.