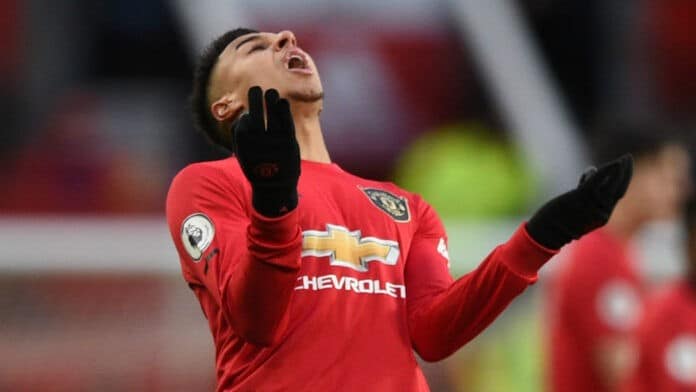 Manchester United midfielder Jesse Lingard is in the final year of his current terms and is looking to force his way into Ole Gunnar Solskjaer's side after his electrifying loan spell with West Ham last season.

According to The Sun, the 28-year-old wants assurances over first-team football before signing terms worth around £135,000-a-week and should he decide to leave, United don't want to lose him for nothing.

The Red Devils are reportedly prepared to accept offers in the region of £15m if he doesn't sign a new contract.

West Ham would be obvious suitors for Lingard, where he scored nine goals in 19 games at the London outfit last season.

Leicester have also previously been linked with the England international. while Newcastle are expected to splash the cash in January after their Saudi takeover.

This season, Lingard has made six appearances in all competitions for United and got two goals – notably scoring a dramatic winner away to West Ham.