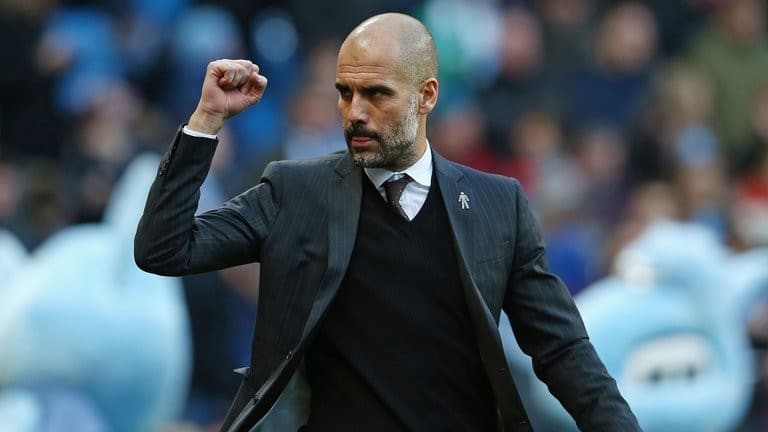 Manchester City hope to finish the £62million signing of Atletico Madrid midfielder Rodri by next week.

City have moved quickly to secure the Spain midfielder, seen by boss Pep Guardiola as the natural replacement to Fernandinho.

Premier League champions City will trigger Rodri's £62m release clause, leaving only a medical – probably next week – and an agreement over personal terms to achieve the deal.

Bayern Munich have yielded in their bid to land Rodri after the Spain international registered his desire to join City and play for Guardiola.

Llorente has moved across the Spanish capital in a deal understood to be worth £35million.

And that has left the way open for City to seal the deal to land the 22-year-old, who only switched to the Wanda Metropolitano from Villarreal 12 months ago.

Rodri, seen in Spain as the natural heir to Sergio Busquets at senior level, has been City's primary focus this summer.

City are also hoping to clinch a £65million deal for Leicester and England centre-back Harry Maguire, to succeed former captain Vincent Kompany, who departed this summer to take over as player-manager of his boyhood club Anderlecht.