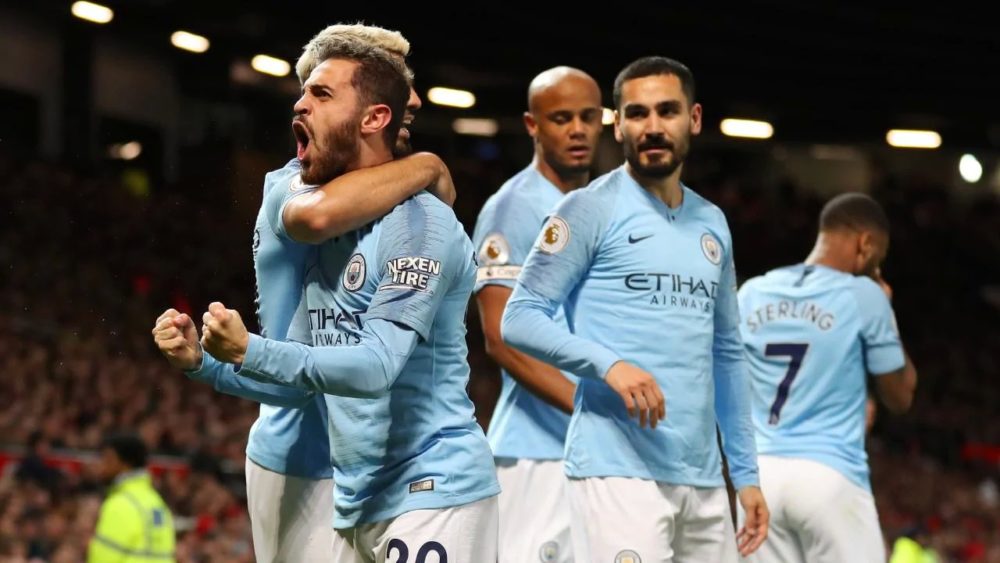 A new week brings word of yet another alleged transfer target as the rumour mill surrounding Manchester City continues to crank up.

But we stick with the Sun who claim that City are considering a move for experienced La Liga goalkeeper Asier Riesgo to help bolster the Club’s goalkeeping department.

According to the Sun’s Mike McGrath: “Eibar goalkeeper Asier Riesgo has reportedly emerged as a surprise transfer target for Manchester City.

“The veteran is available on a free transfer after spending the last four years at Eibar, making a total of 65 league appearances during that period.

“And Riesgo is seen as the perfect keeper to come in and add experienced back-up after his 18 years as a pro in Spain.

“He started at Real Sociedad where he worked closely with current City goalkeeper coach Xabier Mancisidor, who has given the move his seal of approval.”