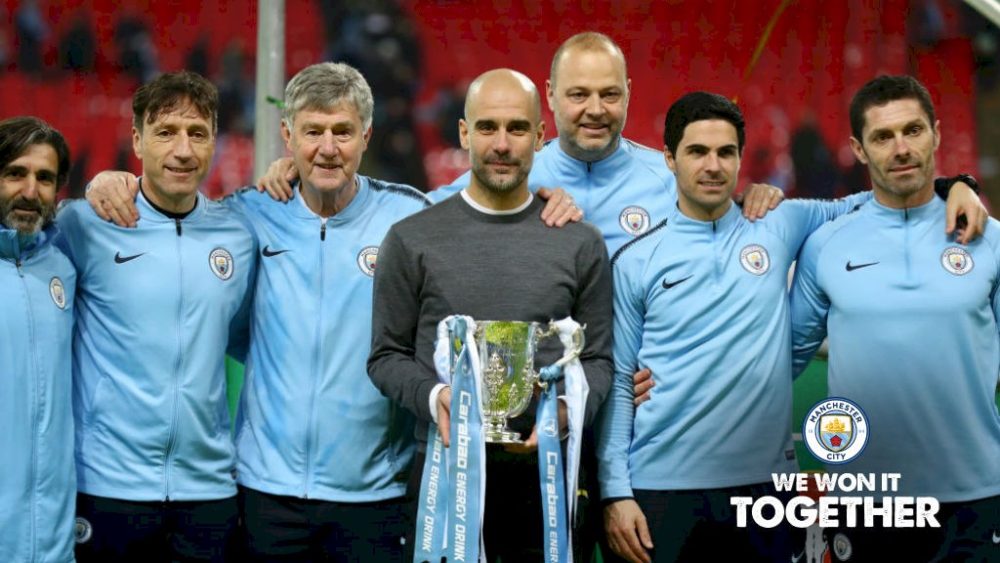 Pep Guardiola is planning how to improve his Manchester City squad for next season and the midfield needs little work.

No team – two years ago – had an answer for Kevin De Bruyne, David Silva, and Fernandinho when Man City stormed into an unassailable lead to give the City boss his first league title since moving to the Etihad.

He may not have won any individual awards but there was no questioning the critical role De Bruyne played in creating such a gulf in the league.

De Bruyne's absence through injury was supposed to hinder the Blues last term, only for Bernardo Silva to transform into an all-action pint-sized wrecking ball that would hound players to win the ball off them and dance around them on the way to producing yet another goal.

Again, Guardiola considered him as the best player in the league.

Formidable without the other, the FA Cup final gave a terrifying preview of the devastation the pair could bring up when on the pitch on the same time and a strong pre-season should see them in top condition for August.

While Bernardo has already shown at the UEFA Nations League that his touch and fitness are not likely to leave him any time soon, De Bruyne's return from a string of setbacks has been impressive.

The Blues were interested in one of the most exciting midfielders on the continent in Frenkie De Jong, and have also been linked with Benfica's Joao Felix – if Leroy Sane is lured by Bayern Munich, it will be a bold call not to spend at least some of that funds on a replacement.

But even without any signings, it is hard to see any Premier League team matching a midfield that can brag a fit De Bruyne and Bernardo and also have David Silva, Phil Foden including Ilkay Gundogan to call on.