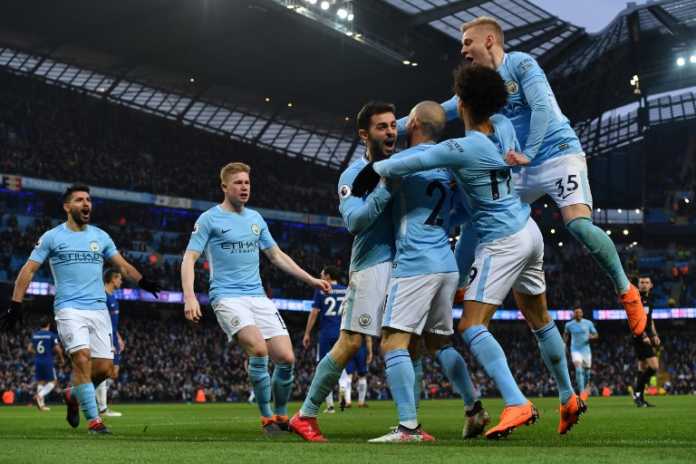 Manchester City are geared up to splatter £54 Million cash on Lyon midfielder Houssem Aouar amid interest from the Reds and the Gunners.

English champions Manchester City are all set to challenge rivals Arsenal and Liverpool in pursuit of Houssem Aouar, as reported by The Sun.

Manchester City, it seems, have managed to get the better off their league rivals and are currently leading the race to sign Aouar.

Aouar played against City earlier this season, impressing in a 2-1 victory over the Premier League champions while also doing well in the reverse leg at the end of last month.

Aouar has become a precious asset for Lyon, thanks to his impressive skill set in the centre of the pitch.

Much like Arsenal star Henrikh Mkhitaryan, Aouar has brilliant control over the ball, which allows him to drift past opposing defenders while his outstanding vision and ability to rotate possession has made Lyon much more composed in possession phases.