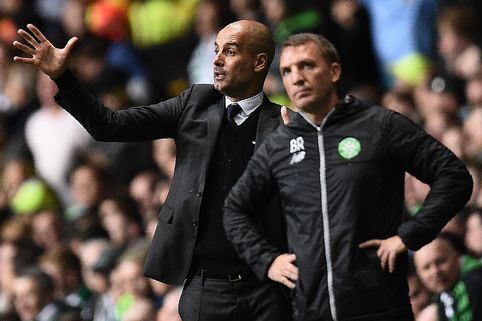 Manchester City are in advanced talks about a £47million deal for Sporting playmaker Bruno Fernandes – and it may include Marlos Moreno, according to the Daily Mail.

City now have the Premier League title in their hands with a 1-0 win on Monday night against Leicester City, but Pep Guardiola and co aren't relaxing ahead of the summer transfer window.

In fact, the Citizens are nearing a first summer signing already.

According to the Daily Mail, City are pushing to sign Sporting playmaker Fernandes, with a deal worth £47million believed to be in the works already.

Interestingly though, it possibly will end up being a part-exchange deal, with winger Marlos Moreno believed to be one player discussed as heading in the opposite direction.

Other fringe players are being talked about as Sporting director Hugo Viana wants to bring about a partnership with City as part of the deal, and Colombian Moreno is the favourite to move out to Portugal.