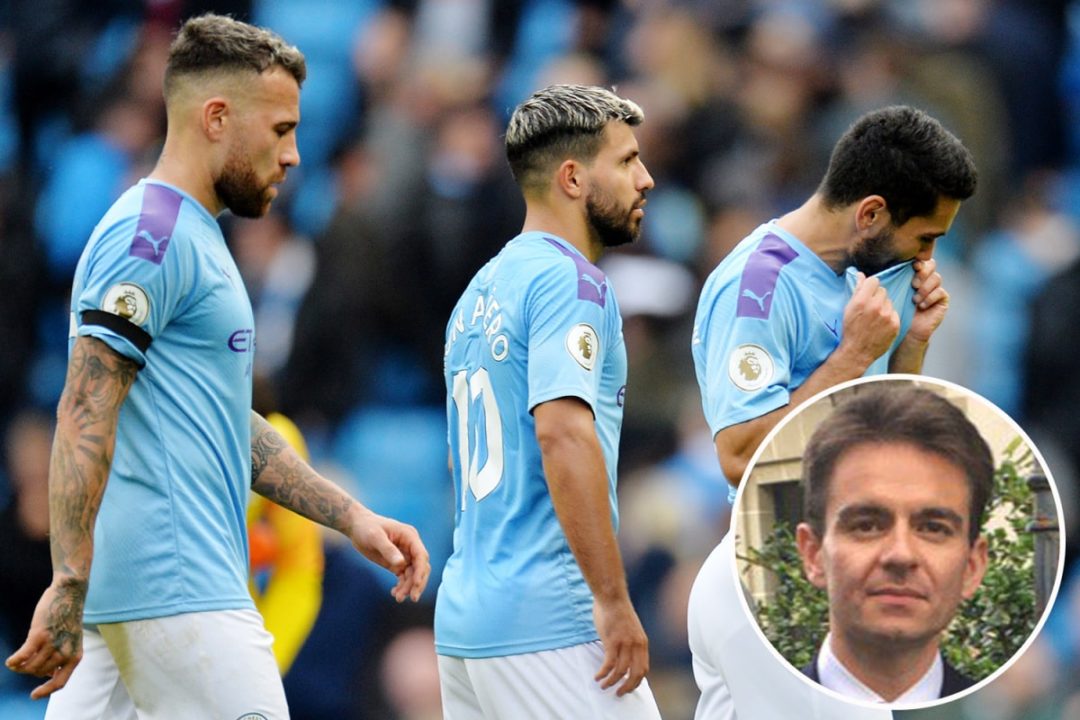 Manchester City's stars could reportedly walk away as free agents because the club have fundamentally breached their contracts.

According to Top sports lawyer John Mehrzad, the club have breached the “trust and confidence” of the players' contracts.

Consequently, the stars will be able to walk away from the Etihad for nothing or request improved financial terms in order to stay.

The same would apply for manager Pep Guardiola and his coaches.

Mehrzad, who is a leading barrister that represents football players, managers, agents and clubs, tweeted: “City arguably has fundamentally breached their contracts, entitling them to walk out of the club or seek improved financial terms to stay.”

City's stars could argue that the club has acted in a way that has destroyed their ability to play in the Champions League for two seasons.

The lawyer said: “City players could contend that their player contracts have been fundamentally undermined – and resign in response, effectively becoming free agents.”

But FIFA would need to be persuaded that the players had “just cause” to terminate their own contracts with the club.