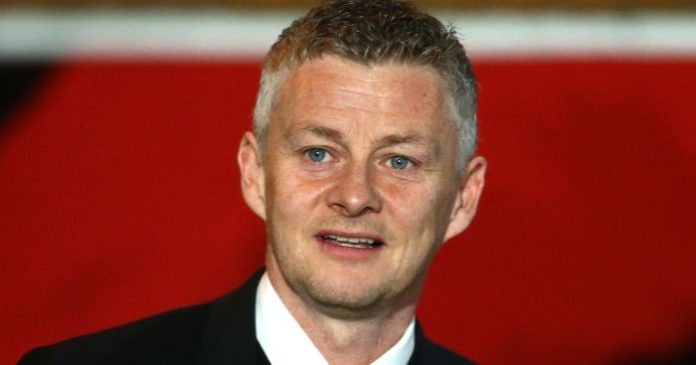 Concerns have been raised by Manchester United caretaker manager Ole Gunnar Solskjaer that Alexis Sanchez may not be available to face Arsenal or Paris Saint-Germain in the coming week due to a suspected knee ligament issue.

In an interview after his side's 3-2 comeback win over Southampton at Old Trafford at the weekend, Manchester United caretaker manager Solskjaer cast doubt over whether the 30-year-old will play any part in the Champions League fixture in mid-week or their weekend meeting with the Gunners.

“We don't know yet,” said the Norwegian interim manager when asked about the Chilean's condition, according to Manchester Evening News.

Sanchez limped off against Southampton in the 31st minute and the issue could be serious depending on the results of the assessment of his injury.

“It might be his ligaments,” said the Manchester United caretaker manager on Saturday.

“We'll do the scan tomorrow.”

“Hopefully, it won't be too bad but we won't know until we've done the scans. Of course, we'll have to wait until then.”

After travelling to Paris for a Wednesday night clash to decide whether they can overturn a 2-0 defeat at home in the first leg of their European round of 16 ties, United will then face a trip to London to face Arsenal at the Emirates.