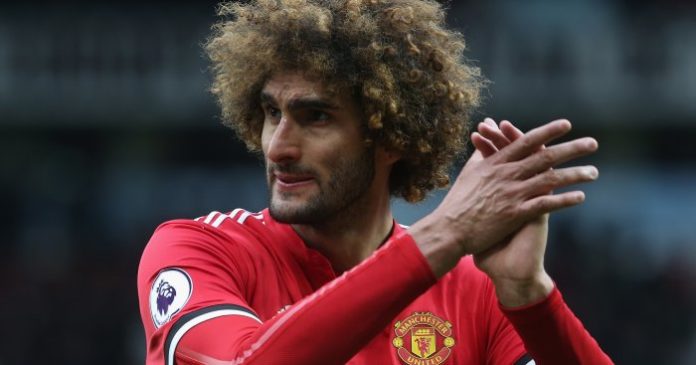 Manchester United has confirmed the exit of Marouane Fellaini from the club on a permanent transfer.

Fellaini arrived at Old Trafford from Everton in August 2013 and went on to make 177 appearances throughout five-and-a-half seasons with the Reds.

“Everybody at United thanks Marouane for his service and wishes him well for the future as he completes his move to Shandong Luneng Taishan FC in China,” the club’s website said.