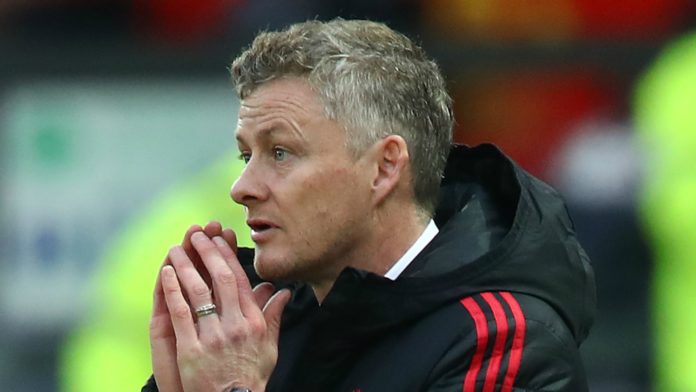 Manchester United have decided not to rush into a decision on whether Ole Gunnar Solskjaer will become the next full-time manager of the club.

According to The Mirror, United will make the decision over who will become the next permanent manager of the club over the next few months rather than weeks.

Solskjaer replaced Jose Mourinho on a temporary basis until the end of the season in December and has won all eight of his games in charge.

There are mounting calls for Solskjaer to be given the permanent manager position at Old Trafford, but the Mirror claim executive vice-chairman Ed Woodward and United's American owners agree that no decision will be made at the moment.

The report quotes a club insider as saying: “It is going fantastically well under Ole, but the club is sticking with a process that will not be concluded until the summer.”