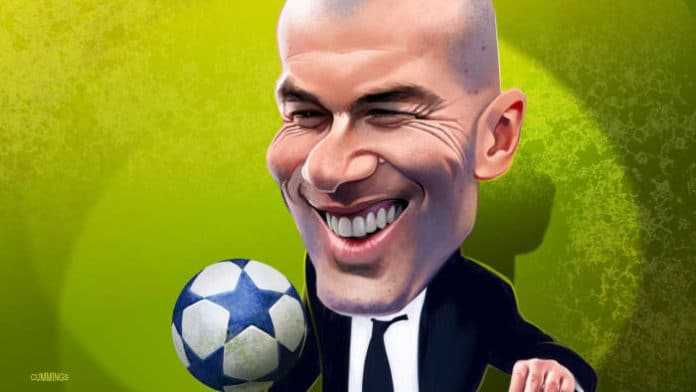 The Spain international has been a target for Real for years, and while interest had cooled, it has been reignited thanks to Zidane being back in the hot seat in Madrid.

According to The Mirror, Zidane is a big fan of De Gea, while he is unconvinced by Real's current stopper, Thibault Courtois.

The Frenchman is set to spend a huge amount of money this summer on a number of big-name players, with the Spaniard thought to be a target for around £75m. 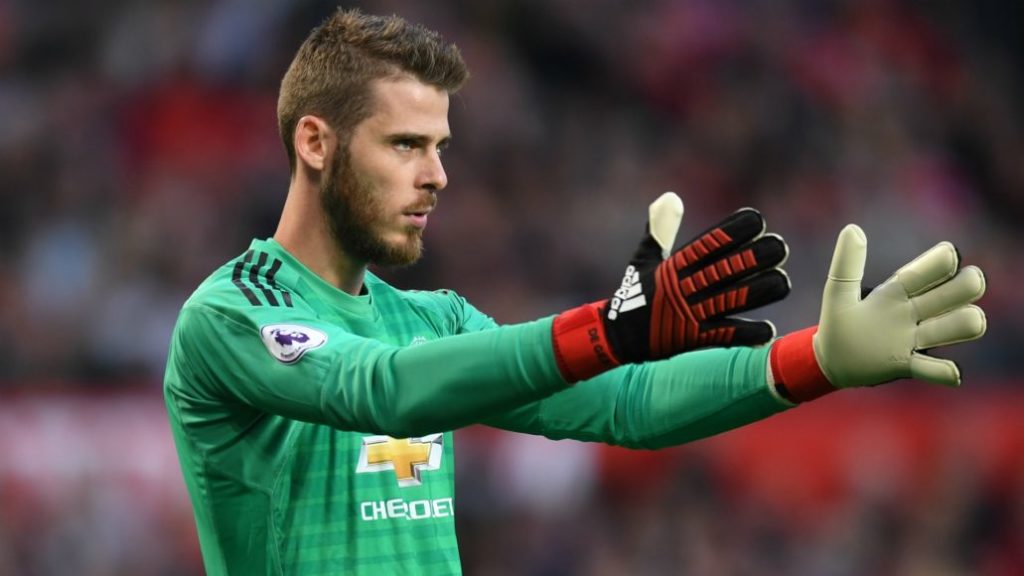 De Gea's contract at United runs until the summer of 2020 and he has been in discussions with the club over a new deal.

The goalkeeper is looking for an improved contract which would see his wages boosted to £350,000-a-week at Old Trafford.

Real Madrid will aim to test the resolve of United and De Gea this summer by offering a huge transfer fee, with the ‘keeper free to leave for no fee the following year.