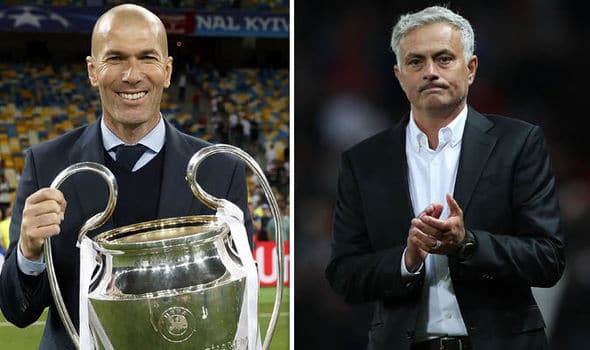 The Red Devils were beaten 3-1 by West Ham on Saturday, ramping up pressure on Jose Mourinho, who hasn't been out of the news this week owing to issues with Paul Pogba.

Rio Ferdinand spoke out on his former team on BT Sport following the fixture and suggested the board will meet up this week to discuss Mourinho's position.

“There are some big decisions to be made at Manchester United. I'm sure there's going to be conversations at that level [board],” said Ferdinand.

“The manager, the squad, how they're going to take this club forward. The basics aren't being done.”

He added: “I believe the powers that be at this football club have a decision to make. Someone has to make a decision right now, either someone goes. Something has got to give.”

According to beINSports, United have in fact gone one further than this already, and are in discussion for a possible replacement.

Andy Gray added: “I don't think they can allow this to keep happening.

“I've watched United all season, I've seen every one of their games.

“And I can't think of a game where I have thought ‘wow, they didn't half play well'. Twenty minutes against Tottenham, but then they got battered 3-0 at home.”