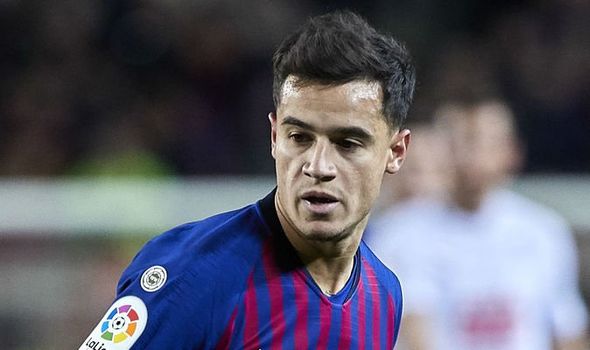 Another Barcelona player is what Manchester United now need to rely on if they are to secure a move for Philippe Coutinho, according to reports.

The Brazilian playmaker has been continuously linked with a possible exit from the Nou Camp in recent weeks, and now reports in Spain suggest a move could be made more likely by one player.

The report suggests Barcelona hierarchy have been amazed by the recent showings of the former Borussia Dortmund forward and Dembele is in line to establish himself as a key figure at the club.

His success means the former Liverpool man is less likely to feature in his favoured left-wing role and may be forced to adopt a deeper role in order to feature often for the side.

The report claims this could persuade Coutinho to consider his future at the club, with United still reportedly interested.