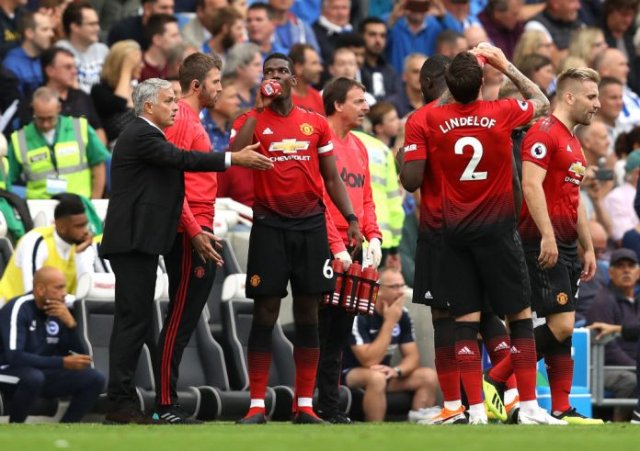 Jose Mourinho has said he is frustrated at watching his players seemingly ignore his instructions when they are on the pitch.

Manchester United have been hindered by slow starts in games this season but ahead of the Champions League clash with Young Boys on Tuesday, which has seen tickets for the game go on general sale, and the United manager revealed he is telling his players to do the opposite.

“Probably you [the media] or the fans think Jose told them to start slow and play nice and easy or to be waiting for them to react. It is exactly the opposite. I want the team to go immediately and it is a bit frustrating.”

Mourinho accused his players of lacking “Heart and desire” during the 0-0 draw with Crystal Palace on Saturday and he does not want a repeat performance against the Swiss champions.

“It is not a crucial match because if we don't win we still don't depend on other results, so is not a crucial game but I want to play from minute one like it's the last chance we have to qualify,” the Manchester United manager said.

“I want to play this game as a knockout game and the team we are going to pick is a team that tries to have that happiness to cope with that little pressure to the players that is not a real pressure because the reality is we have one more match to play.

“Let's forget against Valencia. Let's play this game like a game we have to win.”