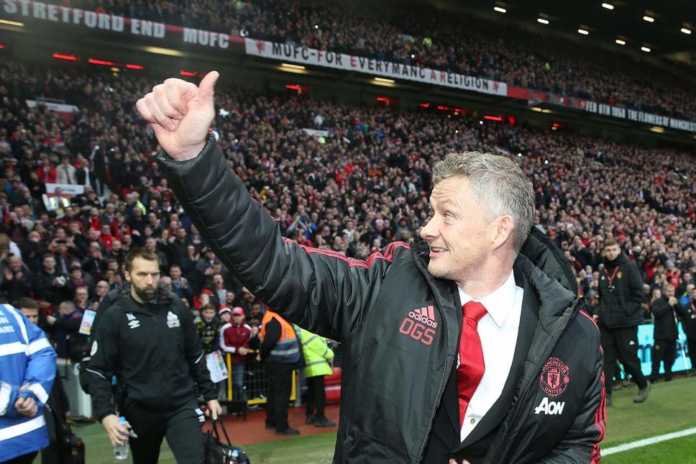 Ole Gunnar Solskjaer is reportedly championing the pursuit of the exciting Netherlands international to bolster his attacking ranks at United.

Bergwijn has nine goals in just 16 Eredivisie matches thus far this season, and United's Caretaker manager is set to send scouts to watch him in the coming weeks.

United are eager to add width to their attack, having continually deployed Marcus Rashford and Anthony Martial in wide roles even with their preference for playing through the middle.

Of course, United have had dealings with PSV before, spending £31million in 2015 to sign Memphis Depay.

Former United boss Jose Mourinho sanctioned his £16m sale to Lyon in 2017, the club taking a major hit on what they paid for Depay.

United will be eager to complete their due diligence on Bergwijn, or they risk paying out for yet another big-money flop.

The winger is undoubtedly an exciting talent, but his statistics actually pale in comparison to Depay, who had scored 50 goals and provided 29 assists in 124 PSV outings before his move.

Bergwijn, on the other hand, has scored 20 times and provided 23 assists in 21 fewer appearances.