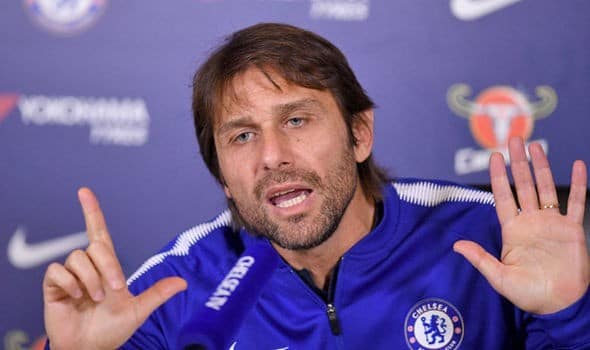 United are rumored to be considering whether to part ways with Mourinho during the upcoming international break, having made their worst start to a season since 1989.

The under-fire boss potentially has two matches to save his job, with Valencia and Newcastle United next up at Old Trafford in the Champions League and Premier League respectively.

Should the Red Devils chiefs swing the axe, Italian outlet Corriere dello Sport reports that Conte, who was sacked by Chelsea in the summer, will be considered for the top job at Old Trafford.

The same report claims that United are eyeing a double swoop, as transfer guru Beppe Marotta is also on their radar following his exit from Juve.

Marotta played a major part in Juventus' resurgence over the past decade and has in the past worked with Conte at the Allianz Stadium, which may possibly tempt the English giants' executive vice-chairman Ed Woodward to make a move, although AC Milan are also rumored to be interested in both men.